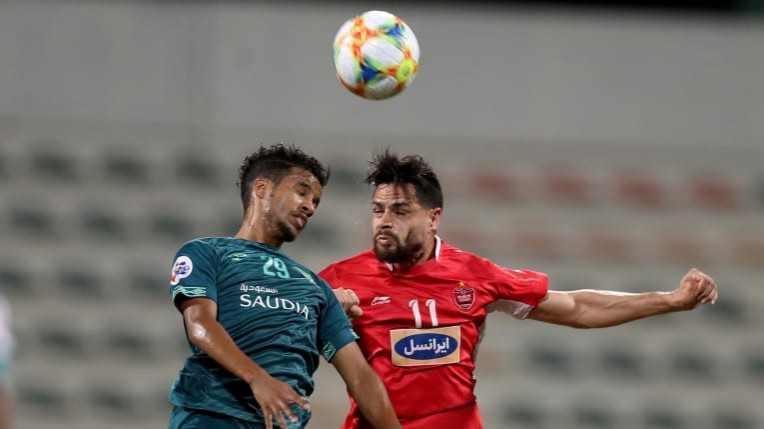 The two teams came into the match occupying the last two places in the group, with Persepolis sitting third with four points after their 2-0 win against Al Ahli on Matchday Three left the Saudis bottom of the group with three points.

The first chance of the match fell Persepolis’ way after six minutes as Iraqi international midfielder Bashar Resan dribbled down the right and drilled a shot from inside the box, but goalkeeper Mohammed Al Owais made the save low to his near post.

Al Ahli responded through Djaniny who exchanged a one-two with Abdulrahman Ghareeb before firing low, but his shot crawled wide off the upright.

Al Somah tried his luck from distance for Al Ahli but Alireza Beiranvand caught the ball and Mahdi Torabi tried from a free-kick at the other end, but his shot narrowly missed the target.

It took half an hour for the first goal of the game to arrive, and it was Al Somah who registered it for the home team.

Ghareeb skipped past two defenders and looked to round Beiranvand who brought him down inside the box, and the referee awarded a penalty which Al Somah emphatically drove home for his third goal of the campaign. 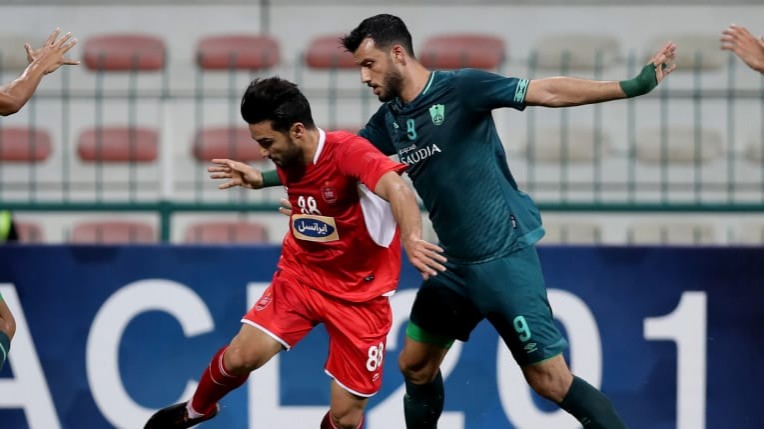 Al Somah came close to doubling his tally 10 minutes after the restart as Nooh Al Mousa’s free-kick hit the wall and fell for the Syrian who controlled and hit the ball on the half-volley, forcing Beiranvand into a reflex save at the top corner.

Eight minutes before the end of the 90 minutes, Beiranvand was left helpless to rescue after Al Soma curled a free-kick from the edge of the box into the top corner to add the second goal for Al Ahli and for himself on the night.

As he did in the first match, defender Shojae Khalilzadeh showed his eye for goal, heading home Soroush Rafiei’s cross in added time. His goal this time was merely a consolation for Persepolis as the final whistle confirmed a 2-1 win for the Saudis.

Competition for qualification spots remains heated in Group D, with Al Ahli now climbing to six points, while 2018 runners-up Persepolis slip to the foot of the group with four points.