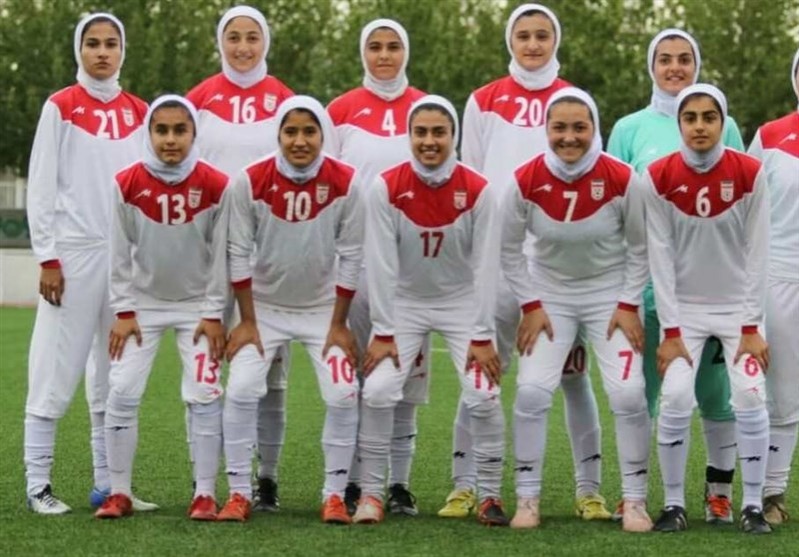 Tasnim - An equalizer from captain Zahra Khodabakhshi gave Iran a share of the spoils, and a fighting chance of reaching the finals after a 1-1 draw with Vietnam at the AFC U-19 Women's Championship Thailand 2019 Qualifiers.

Khodabakhshi's 54th-minute strike was just reward for an Iranian side who surged home in the second half, after Ngan Thi Van Su had given Vietnam the early advantage.

Two years after Vietnam's senior women's national team had beaten Iran 6-1 on the same ground, Team Melli's new generation showed its improvement, coming close to claiming all three points on a number of occasions in the dying moments.

Iran will face South Korea, who defeated Lebanon 9-0, on Sunday.

For the final round of qualifiers, eight teams have been divided into two groups of four teams, with the group winners and runners-up joining host nation Thailand, reigning champion Japan, DPR Korea and China PR in the Finals in October.

Australia is in Group A along with Uzbekistan, host Myanmar and Nepal.