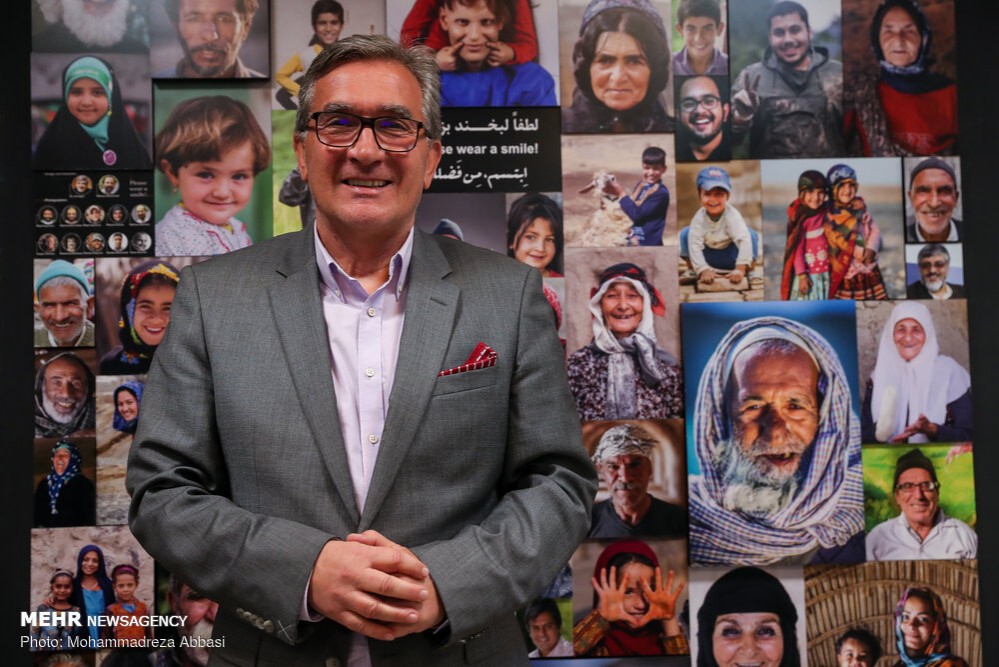 Speaking ahead of Persepolis’s game against Pakhtakor of Uzbekistan in Tashkent, Ivankovic said, “We have a difficult task ahead because Pakhtakor take advantage of a good coach and good players as well. Persepolis will test one of their toughest matches on Monday but we are an experienced team and ready to win the match. There is no easy match in the AFC Champions League,” he said.

“I think football is the best job in the world and we should enjoy the game. Pakhtakor look different and have changed their formation. They have recently defeated Lokomotiv Tashkent and it showed we will play a strong team in front of their home crowd,” the Persepolis coach added.


Persepolis started the campaign with a 1-1 draw against Pakhtakor in Tehran’s Azadi Stadium in Group D. The TV replays showed that Marat Bikmaev was in offside.

“The referees are doing their best but sometimes they make mistakes. I'm feeling optimistic about the officials and want to enjoy the football,” Ivankovic said.

Persepolis, as the AFC Champions League runners-up, have suffered two defeats against Al Sadd of Qatar and Saudi Arabia’s Al Ahli so far, however, Ivankovic says they have a chance of qualifying for the next stage.

“Our strategy will not change and is the same in every match. We respect our opponents but we want to beat them. Pakhtakor are a strong team with a young generation but we are here to get three points,” the Persepolis coach stated.