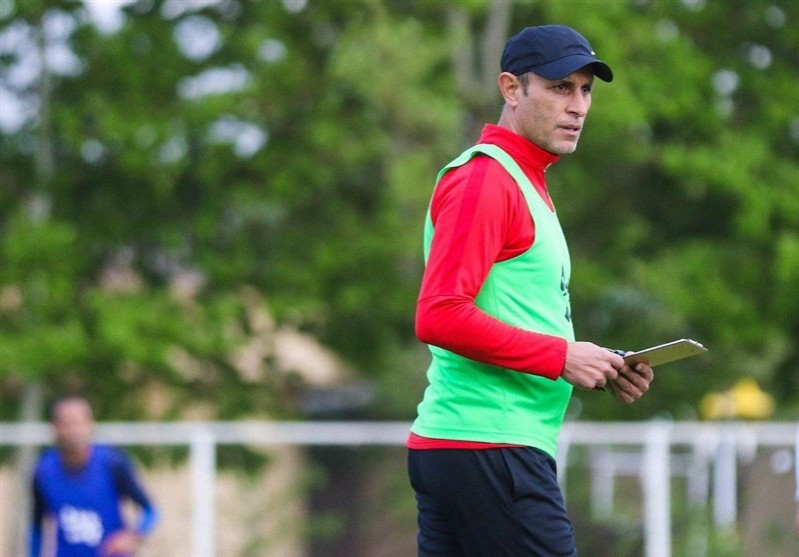 Tasnim – A source close to Iran Football Federation said that former Iran and Persepolis defender Yahya Golmohammadi has reached an agreement to take charge of the U-23 football team.

The Iranian federation parted company with Zlatko Kranjcar by mutual consent in mid-April.

Under coaching of Kranjcar, Iran booked a place at the AFC U-23 Championship Thailand 2020 Final. However, the federation was not satisfied with the Croatian coach’s performance.

Golmohammadi currently leads Padideh football team in Iran Professional League and will reportedly head the Iran U-23 football team after the end of the league (on Thursday).

Iran has not qualified for the Olympics since the 1976 games in Munich.