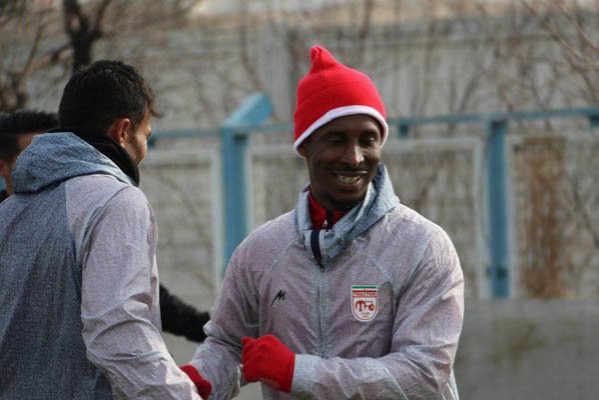 MNA – Iran’s Tractor Sazi FC has terminated the contract of Kevin Constant due to his failure to pass the club’s medical tests.

The Iranian club signed a 3.5 contract with the French-Guinea national in early January; however, the 31-year-old defensive midfielder didn’t play even a minute for the team.

In a Sunday statement, the club said that the result of medical tests reveal that Constant is suffering from a disease which cannot be healed in the short term so his contract has been terminated.


The French-Guinea national began representing the French U-17 squad in 2004 but in 2007, played for the senior football team of Guinea. He has scored five international goals for Guinea, one of which was against Team Melli where the African team defeated the Iranian side 2-1 in a friendly match in March 2014.