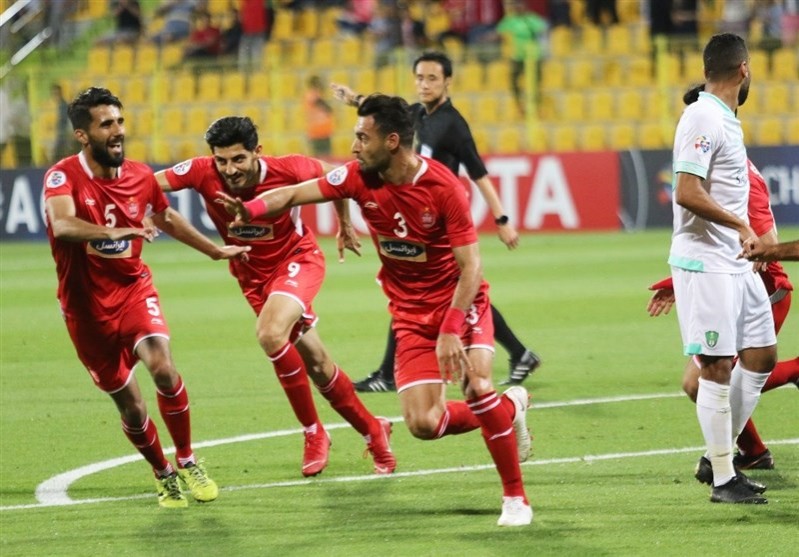 Tasnim – Persepolis defender Shoja Khalilzadeh’s goal was named as the best goal of the 2019 AFC Champions League group stage by the fans.

Iranian champion Persepolis was scoreless with Al Ahli on Matchday Three when Khalilzadeh showed superb agility to adjust his body and acrobatically scissor-kick home the opening goal from just inside the area in a 2-0 win.

Khalilzadeh’s goal got 42 percent of the votes.

Persepolis midfielder Mehdi Torabi, who scored from 30 yards in a 2-0 win against Al Sadd, came second in the poll.