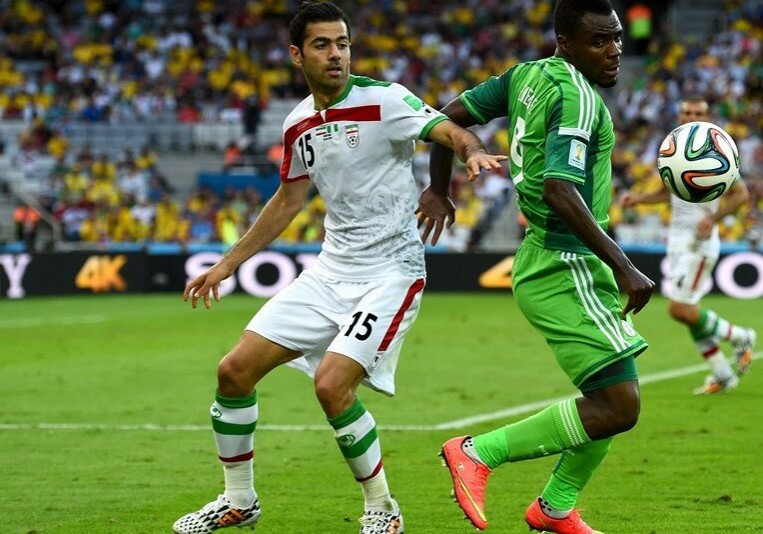 Tehran Times - Esteghlal and Iran national football team defender Pejman Montazeri has brought curtain down to his career at the age of 35.

He made his debut for Iran against Palestine which he managed to score as Iran beat the West Asian team 7–0 on Oct. 5, 2011.

The center back played every minute at the 2014 World Cup against Nigeria, Argentina and Bosnia and Herzegovina, where Team Melli failed to qualify for the knockout stage.

Montazeri was also a member of Team Melli at the 2018 World Cup in Russia but remained an unused substitute in three matches against Morocco, Spain and Portugal.

The Ahvaz-born player represented Iran national football team in the 2019 AFC Asian Cup, where Team Melli suffered a 3-0 loss against Japan in the competition’s semis and failed to advance to the final.

"It's going to be extremely hard to say goodbye but I think it’s time to go. I wanted to bid farewell after the 2019 AFC Asian Cup,” Montazeri said.

“It has been an amazing journey for me. Thank you to all of the fans and everybody supported me during the last years. Representing my country will always be one of my proudest achievements and I feel honored to have played for Iran,” he added.

“I have nothing left to give Team Melli and I think our country has a good young generation. I would also like to thank Marc Wilmots for inviting me to national team for the friendly matches against Syria and South Korea but as I’ve already said it’s time to give the young players opportunity,” Montazeri stated.

“I also leave Esteghlal team but I don’t know where I’m going. I leave my team with so many good memories but I know that they are not going to extend my contract,” Montazeri concluded.