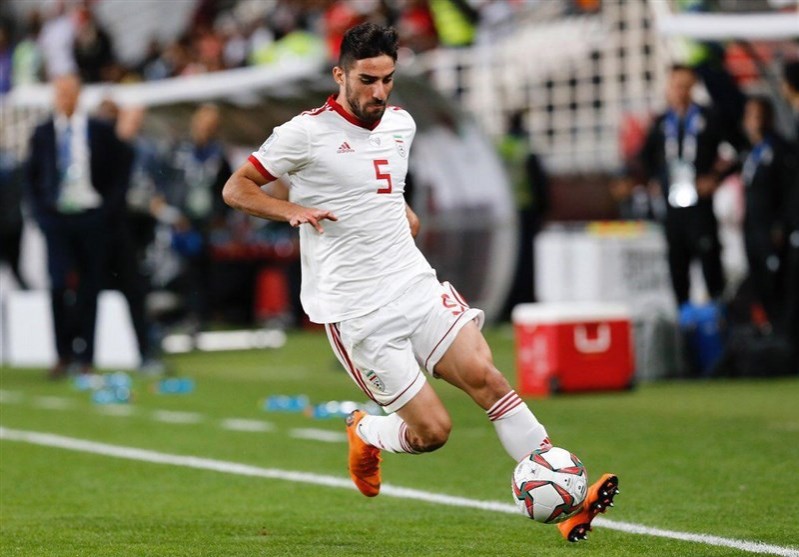 FootballScotland - Celtic are interested in Iranian international Milad Mohammadi as a potential replacement for Kieran Tierney.

The 25-year-old rose to prominence during last summer's World Cup after his instantly iconic forward roll throw-in, and he could soon be bringing his unorthodox technique to Glasgow.

After rejecting a new deal at Russian side Akhmat Grozy, Mohammadi is believed to be attracting interest from Celtic as well as Belgian sides Anderlecht and Gent.

He has been capped 30 times for his country, and is just one of a number of left-sided players to have been linked with Celtic in recent days. The likes of Derby County's Max Lowe and Rapid Vienna's Boli Mbombo have also been mentioned in connection with Neil Lennon's side today.

Celtic rejected an offer of £15m from Arsenal for Tierney, but the Gunners are said to be preparing a second bid in the region of £19m. Celtic value the player at £25m, and the left back position will become an immediate priority for Lennon if Tierney departs just weeks after Emilio Izaguirre turned down the chance to remain at the club.