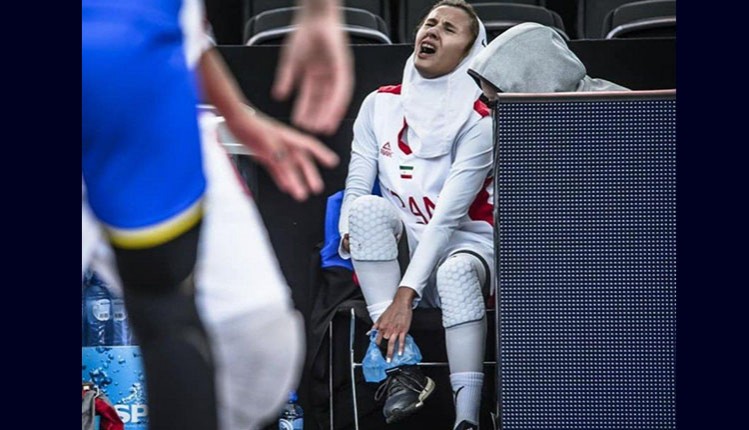 NCR Iran - Women’s sports in Iran including the football league and the volleyball league of women do not receive any support from the government.

In recent days and weeks, there have been different news in the state and social media about lack of attention to women’s sports in Iran, lack of budget and various other problems, Iranian female athletes face.

Simultaneous with the Women’s World Cup in France, the sixth football league of female footballers was held in Iran. The winner of the league was the women’s football team of the municipality of Bam, in the southern Iranian province of Kerman.

The women’s football league faced many restrictions from financial straits to the transportation of players.

Marzieh Jaafari, head coach of the football team of Bam, said in this regard, “There are plenty of problems. We have to always travel by bus and sometimes, we have to be on the bus for 2,000 kms.”

On discrimination against sportswomen in Iran, she said, “Many countries treat women’s and men’s football differently; of course, there are some countries who don’t. But the situation in Iran is quite different. The contract of an average male league player in Iran is equal to the budget of the whole season of women’s football league… Our big problem is that we don’t have any local advertisements or live broadcast.” (The state-run gozarnews.ir, June 30, 2019)

The existing ban on any form of broadcast of women’s tournaments, taking photos and reporting them is discouraging to private sponsors.

Earlier, Shahnaz Yari, head coach of women’s Sepidrood futsal team of Tehran, had pointed out in an interview, “The sponsors wish to be seen, otherwise they won’t spend money. And this is one of the essential problems which has made life tough for women’s futsal.” (The state-run ISNA news agency – August 8, 2018)

Fourteen teams were supposed to participate in the 2018 football league, however due to lack of financial support, only 11 teams participated. 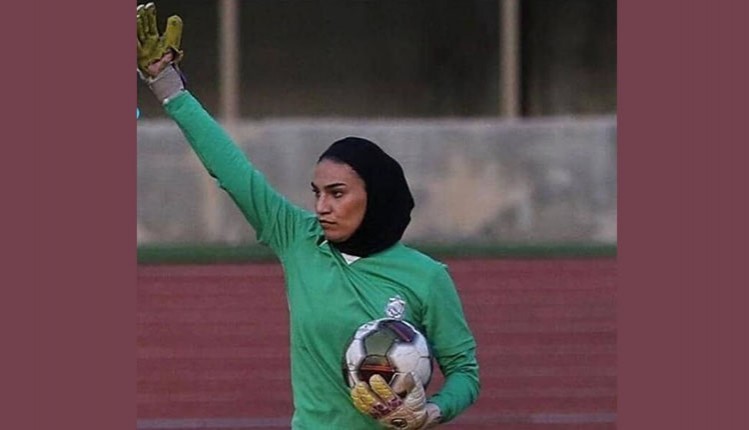 On Monday, July 1, 2019, the photo of the female goalkeeper of Malavan women’s football team from Bandar Anzali, created controversy in the social and state-run media. Samira Rostami had been pictured wearing tattered gloves with a big hole in the palm. She said, “Many players have similar conditions but they don’t say anything… I didn’t want to bring up the numerous existing problems including my worn out gloves.” (The official IRNA news agency – July 1, 2019)

Worth noting is the fact that the Women’s World Cup in France did not have any television coverage in Iran and football fans had to follow up the games through foreign networks.

Lack of sponsors is one of the main reasons the women’s volleyball league is in a dire state which is described by some athletes as a state of “gradual death.”

The limited number of clubs, lack of sponsors and ban on media coverage of the tournaments, have been among the most serious obstacles in this field. Lack of dynamism in the volleyball league has harmed the women’s national volleyball team and obstructed their participation in international tournaments. 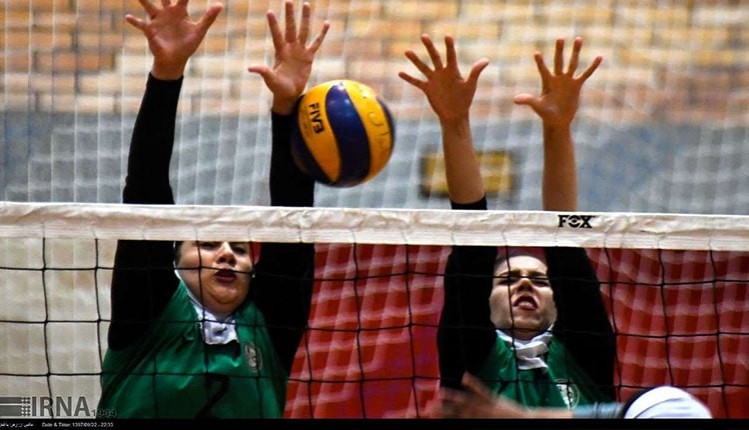 In an interview with the official IRNA news agency, Shokoufeh Safari, a national volleyball team player, said, “The major weakness of women’s volleyball is that we don’t have a good, dynamic league. The volleyball clubs’ failure to pay their players’ fees has discouraged the athletes from continuing their participation in the league. Every passing year adds to these problems. In this round of the volleyball league, the first and second champions were not able to take part in the Asian Clubs’ Cup due to financial straits.”

Mahsa Salari also told IRNA, “Unfortunately, we do not have a good league. Only five teams play in the league and the competition is always between two teams which is not good at tall. Therefore, this league does not help the national team even one percent.”

Matin Zebardast, Vice President of the Volleyball Federation, also told IRNA, “The reason for the league’s lack of dynamism is the small number of teams playing in the league. As a result, the number of hours the teams play and drill or participate in the matches comes down. Consequently, the quality of their play also diminishes.” (The official IRNA news agency – June 15, 2019)

Such restrictions do exist in other fields as well. From bicycling to ban on women’s entry to sports stadiums to watch football, to blocking female reporters from entering stadiums to prepare reports like what happened on June 26, 2019, in the course of the Wrestling Matches held at the Azadi Stadium’s hall for 12,000.

Despite so many restrictions, however, Iranian women athletes have demonstrated their worth on numerous occasions on the international level, repeatedly winning medals and championships. Vis-à-vis so much pressure and so many restrictions aimed at driving them home and excluding them from society, the motivated women athletes in Iran work hard on their own and have not budged on their rights in this field, which is truly admirable, deserving everyone’s support.