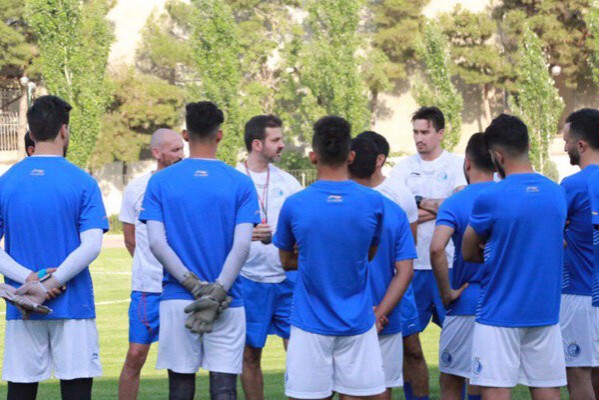 The team arrived in Istanbul on Monday night and started the first training session on Tuesday morning.

According to reports, the team will also hold two friendly matches during its stay in the neighboring country.

Esteghlal is preparing for the 19th Persian Gulf Pro League. The last time that the Blues gained the event’s title, goes back to 2012-2013 season.

The team finished the previous season at the third place and in order to advance to 2020 AFC Champions League, it has to hold matches with still undetermined rivals at the preliminary round.

Esteghlal signed the 43-year-old Italian coach Andrea Stramaccioni in early June along with some other players from Iran. The team is seeking to further boost its attacking style by hiring international forwards as current reports link it with Malian forward Cheick Tidiane Diabaté.