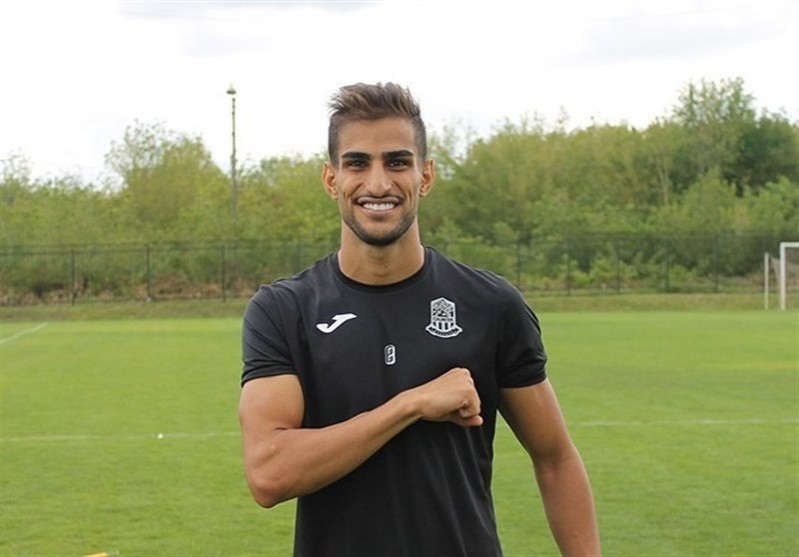 The 24-year-old played has joined Olimpik Donetsk on a one-year contract for an undisclosed fee.

Zahedi started his playing career at Persepolis in 2014 and joined Icelandic club ÍBV Vestmannaeyjar in July 2017. He became the first Iranian player to play football in Iceland.

FC Olimpik Donetsk is a professional football team based in Donetsk, Ukraine.

The club currently competes in the Ukrainian Premier League.