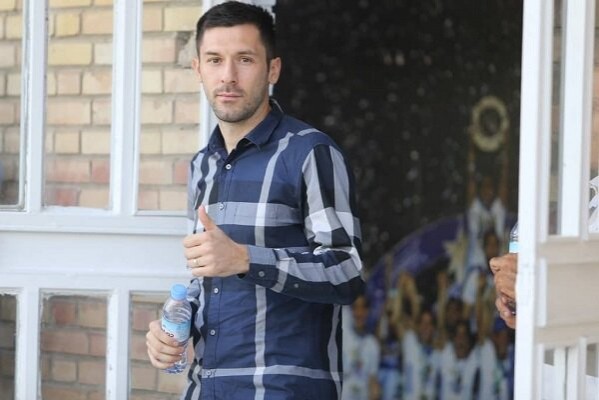 The 30-year-old player has penned a two-year contract with Esteghlal for an undisclosed fee.

Milic was a member of Croatian national football team in 2013 and played six matches for the Chequered Ones.

He started his career at the youth sides of NK Osijek before moving to HNK Hajduk Split in 2008 where he first started in their under-19 side.

Milic joined Serie A club Fiorentina in 2016 and left the team for Olympiacos after one year.

The Croat returned to Italy in 2018 and joined Napoli.