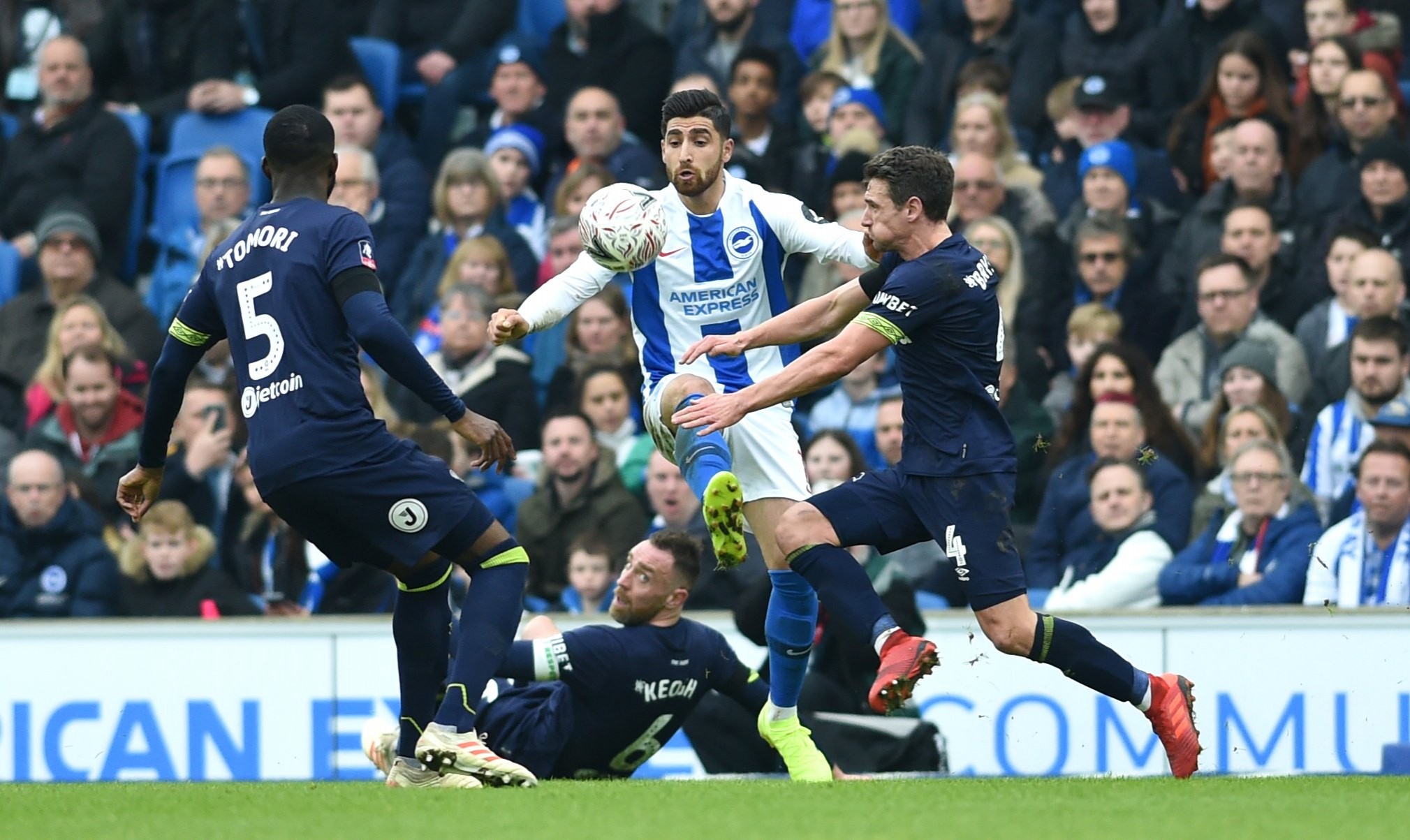 The Argus - Albion are eyeing Alireza Jahanbakhsh as a wing-back in their new system.

The Iran international has missed out on matchday 18-man squads for the Seagulls’ first two Premier League fixtures.

That is expected to continue when Southampton visit the Amex on Saturday.

But first choice wing-back Martin Montoya believes Jahanbakhsh could step in at some stage if required.

Contrary to many expectations, Albion did not add a right-back to their squad this summer after the retirement of Bruno at the end of last season.

Jahanbakhsh, meanwhile, has been intermittently linked with interest from the Eredivisie this summer.

Attack-minded Montoya is pleased with his form so far this campaign and is enjoying the openings created by the wing-back role.

The former Barcelona man told The Argus: “It looks like I am the only right-back but Ali can play in that position. He is a wing-back as well, he is a winger.

“He isn’t a full-back but he can play wing-back. It is always between me and him when we are training.”

Although Albion were open to signing a right-back in the summer, a well-placed source said it was “not a priority” as the transfer window moved into its final days.

Montoya wants to get back to winning form after mixed feelings about the 1-1 draw at home to West Ham.


He said: “The feeling was bittersweet. We went behind and we got a draw but we deserved to win.

“The other day against Watford, every ball we got on target went in.

“Against West Ham, the ball didn’t want to go in.

“But the image we are giving of ourselves is very different.

“I think as a group we are lot better than last year, more united.

“That is the most important thing, to keep working and trying to improve.”