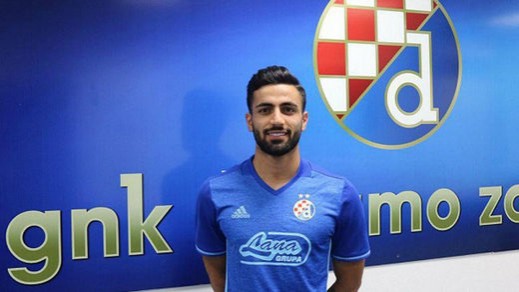 The 23-year-old winger has joined Lokomotiva until the end of the Croatian First Football League season.

Moharrami was discovered by Croatian coach Dragan Skočić in 2013 in Malavan.