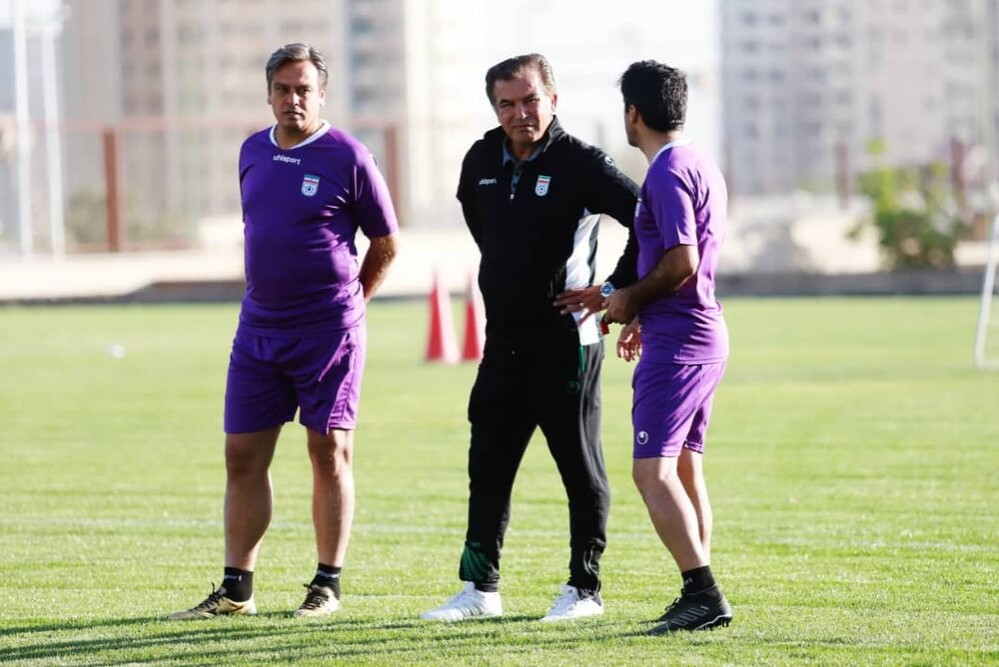 Tehran Times - Newly-appointed of Iran U23 football team head coach Hamid Estili says they have chance of booking a place at the 2020 Olympic Games, however it will be a difficult task.

With three months to go to the 2020 AFC U23 Championship kick-off, Estili took charge of Iran’s Olympic football team.

He replaced Farhad Majidi, who stepped down as his role after he fell out with the team’s technical committee.

Iran have been handed a tough group in the 2020 AFC U23 Championship, where they are drawn in Group C along with defending champions Uzbekistan, China and South Korea.

The competition will be held in Thailand from Jan. 8 to 26 and the top three teams of the tournament will qualify for the 2020 Summer Olympics men's football tournament in Japan as the AFC representatives.

“We have been drawn in a tough group but are hopeful that we book a place in Olympics. We only have 90 days left to the competition but will do our best to send a well-prepared team to Thailand. Iran U23 football team will play a friendly match with Shahr Khodro on Friday and then we will travel to Doha to play friendly match with Australia,” Estili said.

“Our players are young and need to play more warm-up games. The friendlies can help them to improve more. This is a very hard situation, but we're trying, and the football federation must support us ahead of the important tournament,” he added.

“We have invited 35 players to the team but will travel to Doha with 20 players. We have had some problems in the past but there is no time to talk about that. Our goal is to keep moving forward,” Estili concluded.