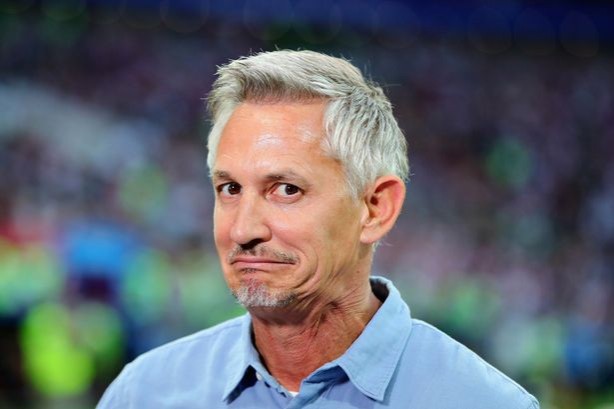 Tehran Times - Former England captain Gary Lineker’s tweet about the Iranian women, who attended their national team’s match against Cambodia, sparked outrage and he was forced to delete it.

Iran earned an impressive 14-0 win over Cambodia in Group C of the FIFA World Cup Qatar 2022 and AFC Asian Cup China 2023 on Thursday.

The Iranian women attended the historic match in Tehran’s Azadi Stadium for the first time after many years.

Lineker tweeted: “See Iran beat Cambodia 14-0. Can someone please explain to the Iranian women allowed to watch their first game that it’s not always this easy.”

The tweet infuriated many Iranians, especially the country’s women and they wrote the tweet was clearly inappropriate and offensive.