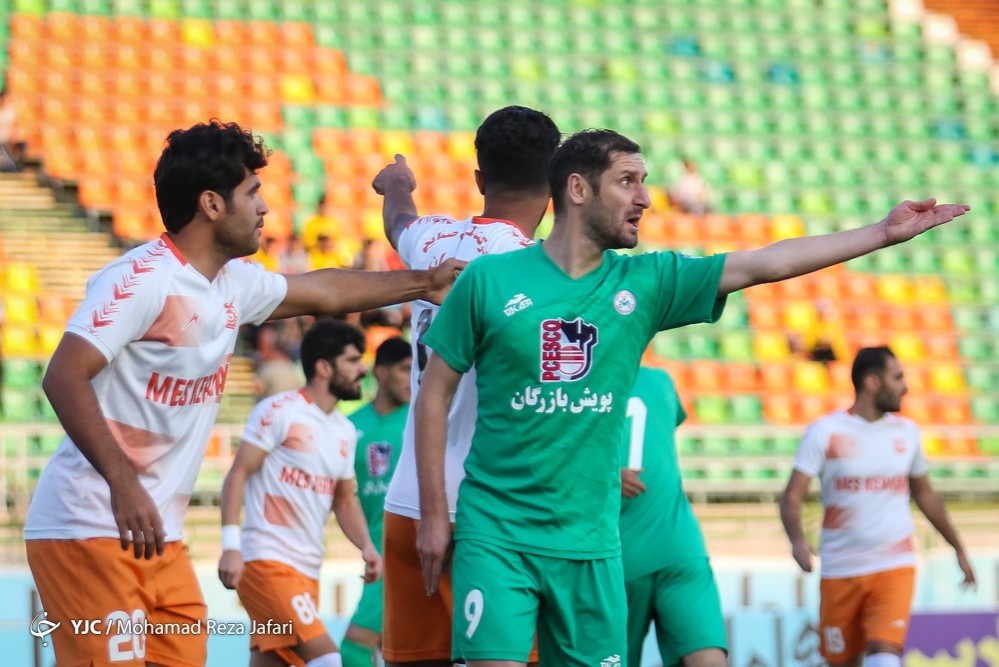 Shahr Khodro lost to Naft Masjed Soleyman 1-0 in Round of 16 in Mashhad’s Imam Reza Stadium.

In Bushehr, Shahin defeated Saipa 2-0 and booked a place in the next stage.

On Thursday, Esteghlal will host Fajr Sepasi in Tehran and Mahshahr teams Shahrdari and Esteghlal Novin play each other.

The 2019–20 Hazfi Cup is the 33rd season of the Iranian football knockout competition and the final match will be held in Shiraz.