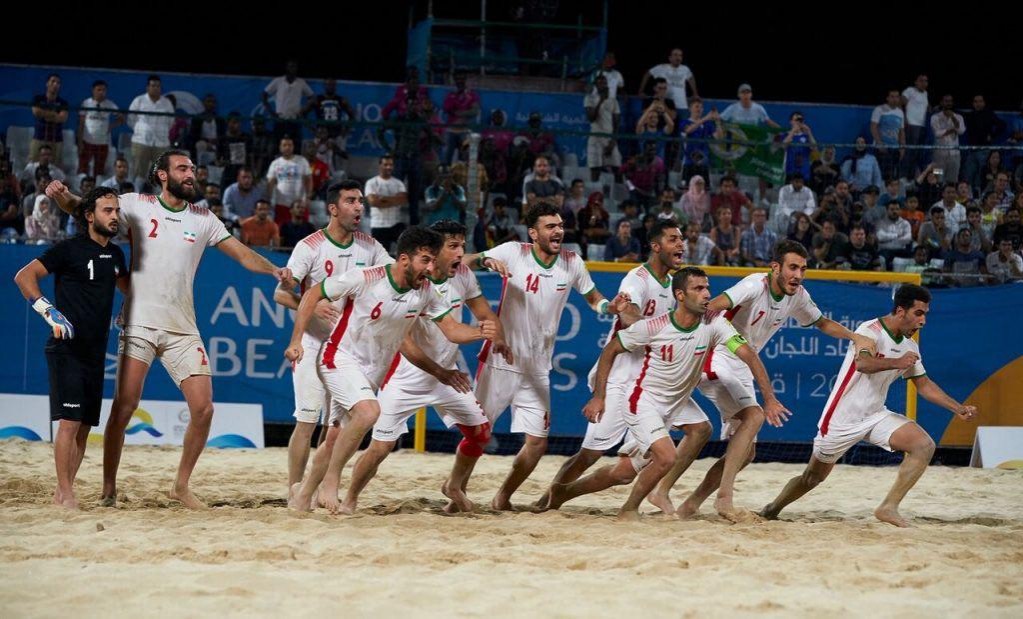 Iran won the competition for the third time. The Persians had already won the title in 2013 and 2018.

Llorenç, Eduard and Adrian (penalty) were on target for Spain.

Earlier on the day, the UAE defeated Russia 2-1 in the third-place playoff.

Iran are the best ranked beach soccer team in Asia and sit fifth in the world behind Brazil, Russia, Portugal and Italy.

Team Melli have also appeared in the FIFA Beach Soccer World Cup seven times, reaching the quarterfinals on three occasions (2013, 2015, 2017), and finishing in third place once (2017). 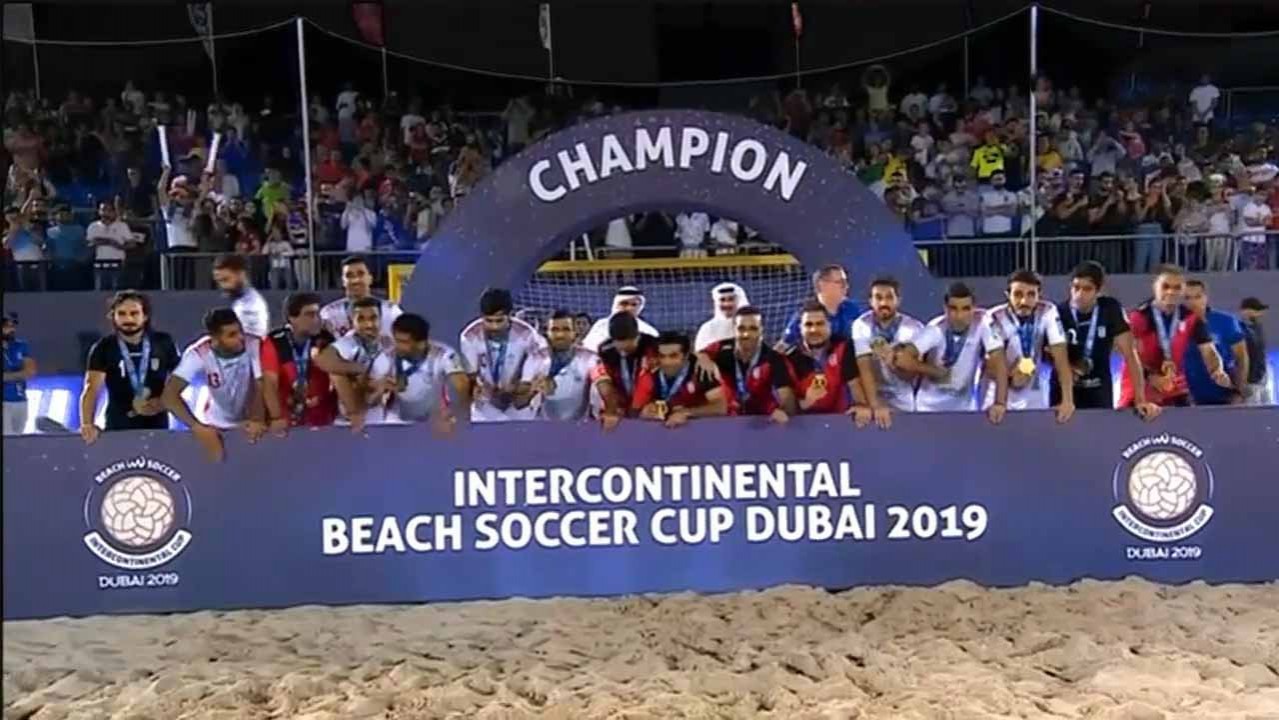 The Intercontinental Cup is second only to the FIFA Beach Soccer World Cup as the largest and most prestigious event on the international beach soccer circuit, featuring an exclusive assembly of the world's very best national teams from each continent. Since the World Cup is a biannual competition, this event is now the most important annual international beach soccer tournament.