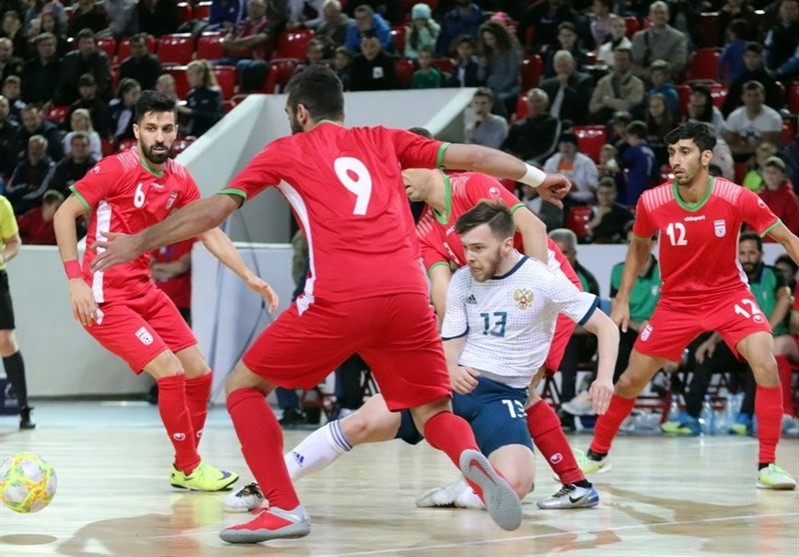 Brazil and Spain are first and second with 1839 and 1785 points, respectively.

Iran completed its AFC Futsal Championship Turkmenistan 2020 Qualifiers for the South & Central Zones as group winner after two wins over Turkmenistan and Kyrgyz Republic in Oroumiyeh in October.

Iran finished third at the FIFA Futsal World Cup Colombia 2016 after a 4-3 penalty shootout win over Portugal following a 2-2 draw.