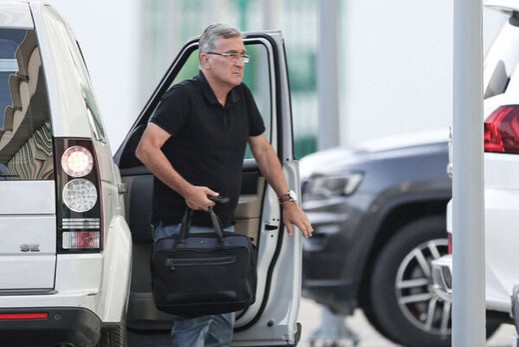 The 65-year-old trainer has denied the report that he has agreed to succeed Wilmots in Team Melli.

Ivankovic has said he has not received any call from anyone and he has not had any negotiation with the Iranian party.

According to khabaronline.ir, the Iranian delegation will leave Tehran for Zagreb on Monday to negotiate with Ivankovic.

Under leadership of Wilmots, Iran suffered back-to-back defeats against Bahrain and Iraq in Group C of the 2022 World Cup qualifier.

Ivankovic met Iranian Ambassador to the Republic of Croatia Mohammad Reza Sadeq which has fueled rumors of a possible return to Iran national football team.

Spokesperson of football federation Amir Mehdi Alavi has neither confirmed nor denied the media reports.

Ivankovic’s main condition to accept coaching Team Melli is to receive the payments he owned from Persepolis.