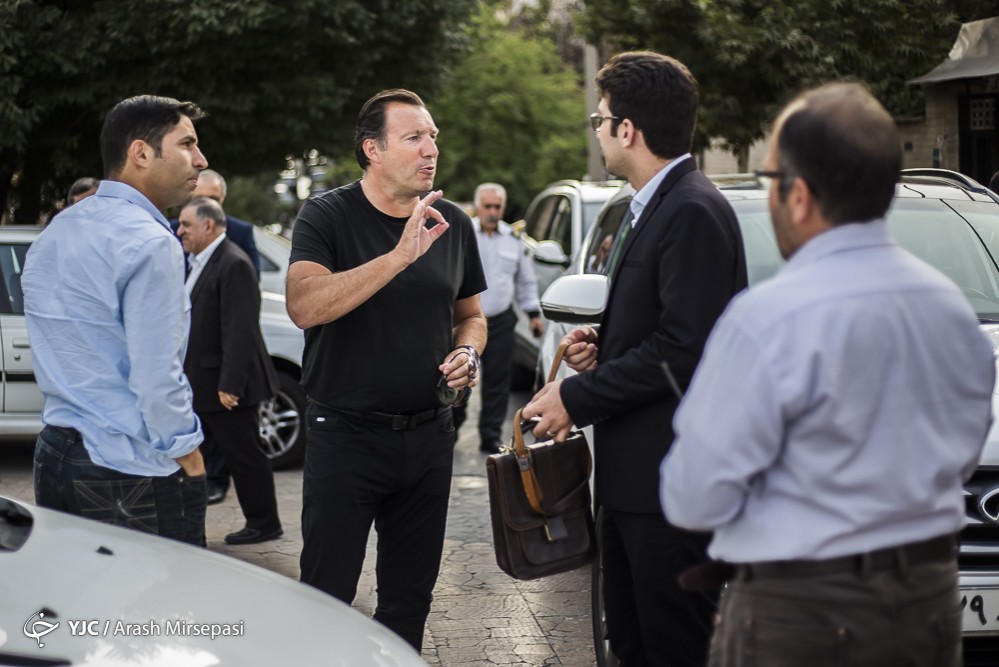 “Wilmots already knew that Iran has financial problem and we also had the same problem with Carlos Queiroz, however the Portuguese coach coped with the pressure,” Eslamian said.

“Wilmots has a good track record as a coach but he cannot work in Team Melli. Muhammad Salah was not a successful player in Chelsea but he became a star in Liverpool. The football federation wanted to bring an experienced coach,” he added.

“The federation provided Wilmots whatever he wanted but I don’t know what he is looking for. I emphasize once again that Wilmots, as an international coach, already knew about Iran’s situation but he accepted to work here,” Eslamian concluded.