BrightonAndHoveindependent - Brighton and Hove Albion under-23 coach Simon Rusk said it was "an experience to learn and progress from" after his side lost 3-1 to West Ham in the opening fixture of the Premier League International Cup.

Brighton took the lead through Bojan Radulovic and had chances to add to their goal tally, but they quickly found themselves back on level terms after Tom McGill was beaten low by a driven shot. Two further goals after the break from Alfie Lewis and Anthony Scully saw the Hammers claim victory.

Albion face tough test in order to qualify, with games against Valencia and Wolfsburg to come.

Manager Rusk said, "I thought we played some good football and probably should’ve been out of sight in the first half an hour- we have to score the chances we created.

“They played very well after the break and the truth is that we didn’t, the match got away from us for 25 minutes from that point, so it’s a learning curve. 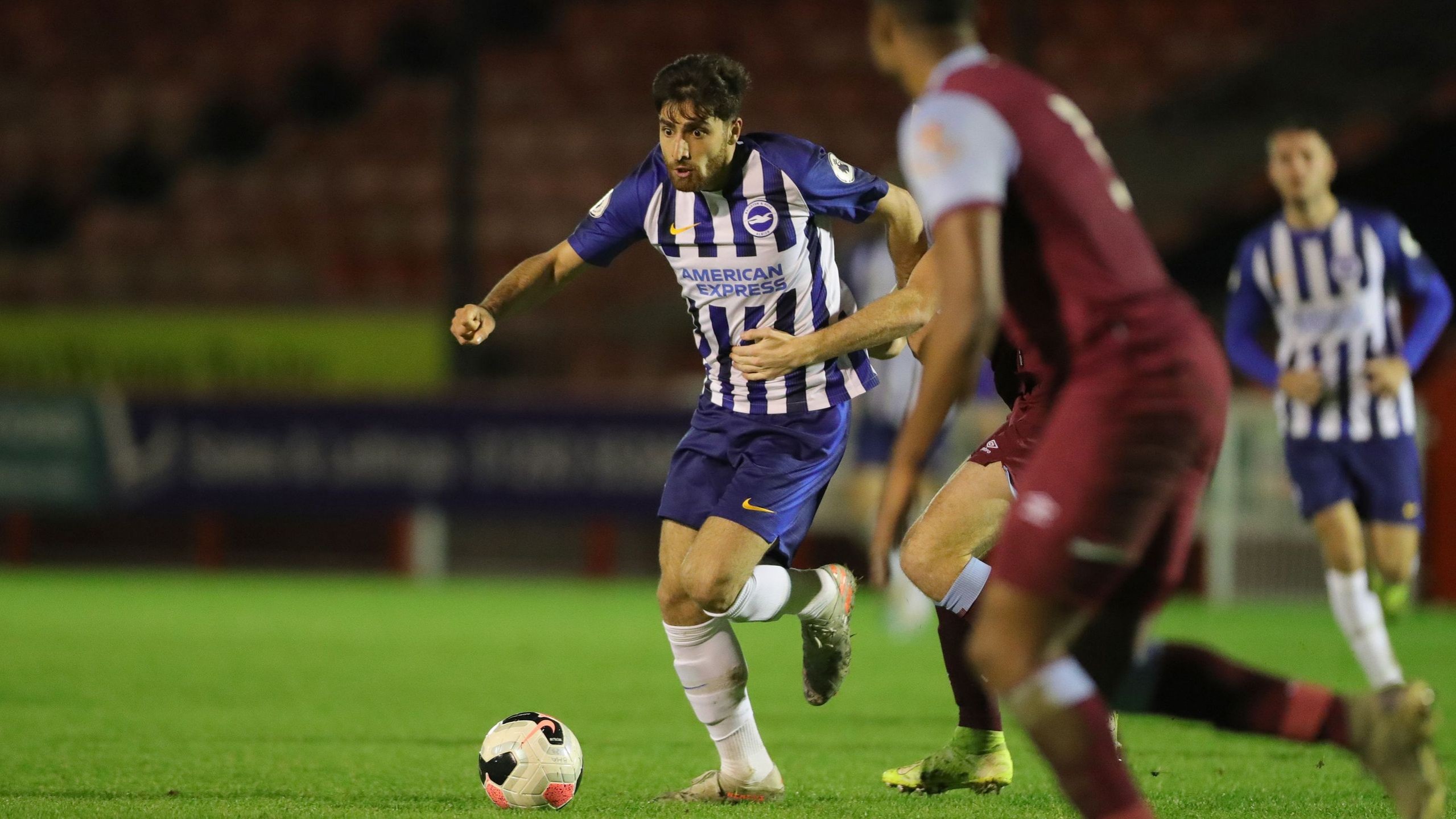 Rusk praised the performances of the three first team players and was happy with the contributions they made to the game.

“The first team staff wanted to utilise the opportunity to give minutes to all three and it’s always great to have the senior boys around the group."