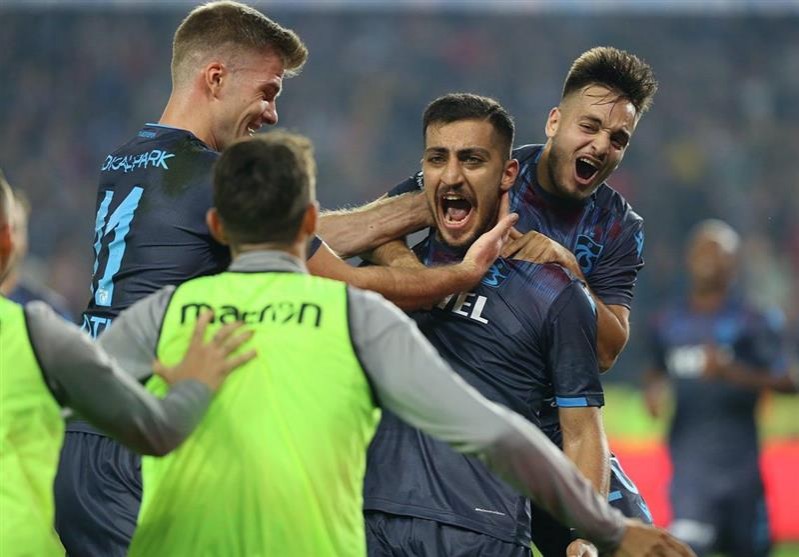 Karadenizgazete.com.tr has reported that the German team is going to sign the player with a 2.5 million euros offer.

The 24-year-old defender has been reportedly linked with some European football teams.

Hosseini was a member of the Iran national football team in the 2018 World Cup and 2019 AFC Asian Cup.