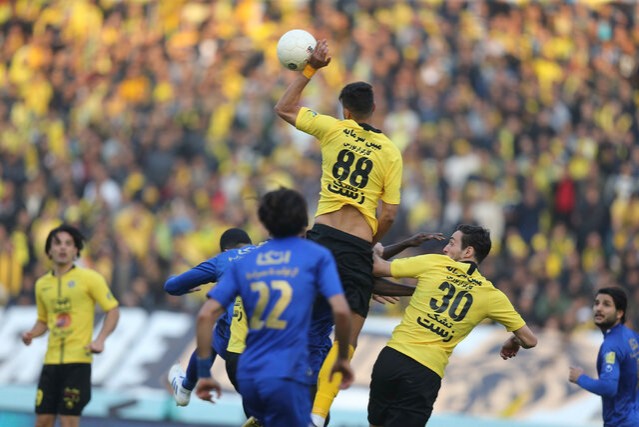 Esteghlal suffered a late 2-2 draw against Sepahan on Saturday in Isfahan.

Sepahan Brazilian forward Kiros Stanlley clearly touched the ball in the first half and Esteghlal should have been awarded a penalty but Zahedifar ordered to continue.

Last year, the Football Federation of Islamic Republic of Iran (FFIRI) announced that the VAR (Video Assistant Referee) will be used at the stadiums in the new season but failed to deliver on its promise.