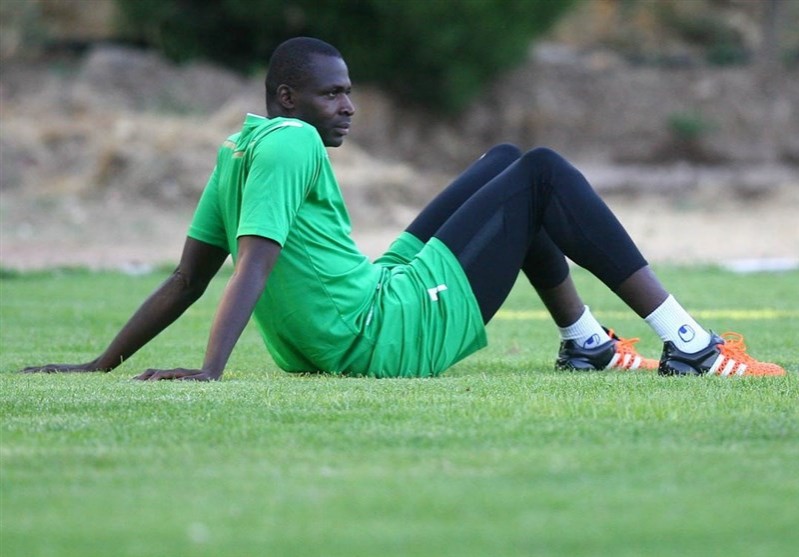 Diabate suffered a rib injury in Esteghlal’s training on Tuesday after colliding with teammate Sajjad Aghaei, leaving him with a gash to his head.

Aghaei also is doubtful for the important match.

The 31-year-old Malian forward has played a key role in the recent weeks, helping Esteghlal to move up to third place in the table.

Diabate has scored five goals in four matches in the current season.

His absence will be a big blow as Esteghlal looks to go top of the table after many years.