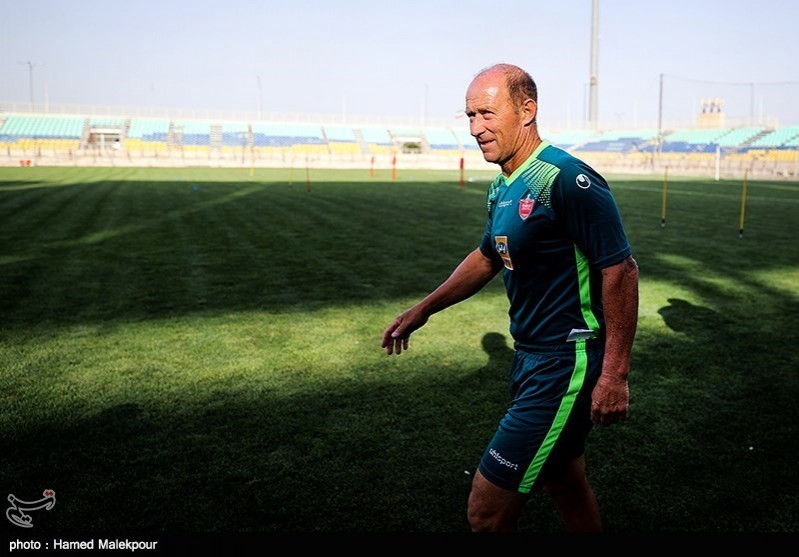 The 59-year-old Argentine, who has been appointed as Persepolis coach this season, has already worked in Oman and Bahrain national football teams.

A Saudi journalist has tweeted that the Emirati football officials are going to sign Calderon. 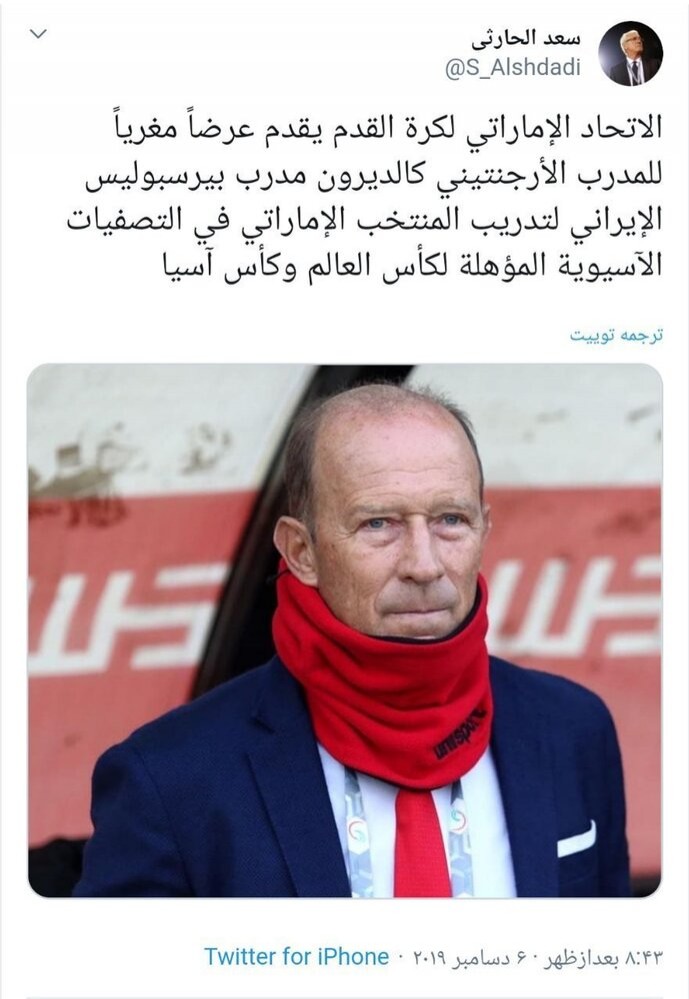 Bert van Marwijk took over the UAE national side in March but was sacked in the wake of a 4-2 defeat to Qatar in the Gulf Cup on Tuesday.