The 70-year-old coach, who has already worked in Iranian football teams Pas and Persepolis, left the team on Saturday by mutual consent.

Tractor, who want to win Iran Professional League (IPL) title for the first time ever, are eighth in the table in the current season.

The team have not won in their past four league games.

His assistant Ahad Sheikhlari has been named as interim coach until January. 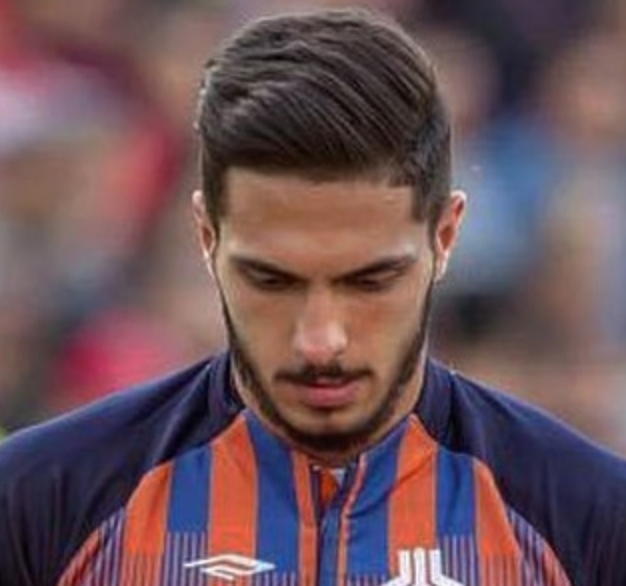