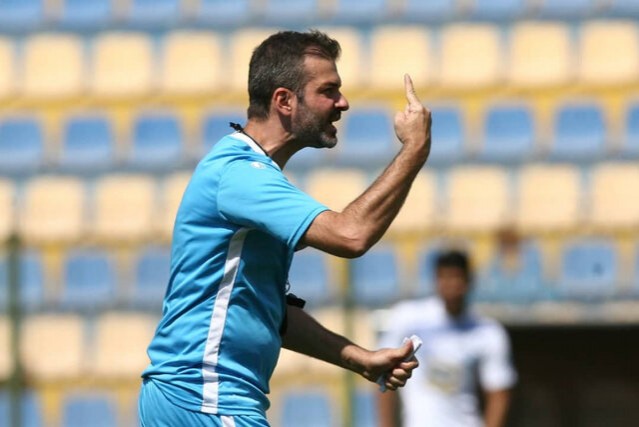 PLDC – Esteghlal Italian coach Andrea Stramaccioni is on the verge of parting company with the Iranian football club, calciomercato reported.

Under Stramaccioni, Esteghlal moved up top of the Iran Professional League (IPL) after three years with a 1-0 win over Shahr Khodro on Thursday.

The Italian site has reported that Stramaccioni is not satisfied with his situation in the Iranian club since it has not paid its salary.

According to calciomercato, Esteghlal players including Vouria Ghafouri are unhappy with the club’s behavior with their coach.

Esmaeil Khalilzadeh, a member of Esteghlal board of directors, has said that Stramaccioni will receive his payment as soon as possible. 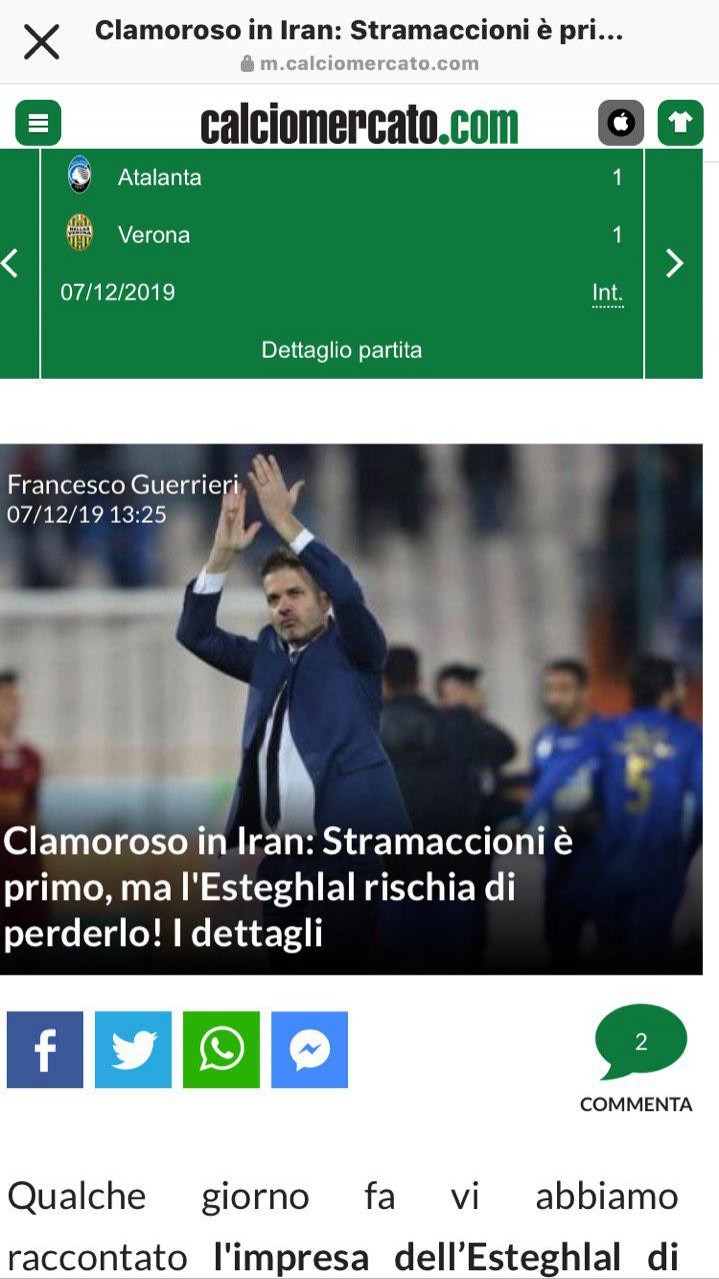