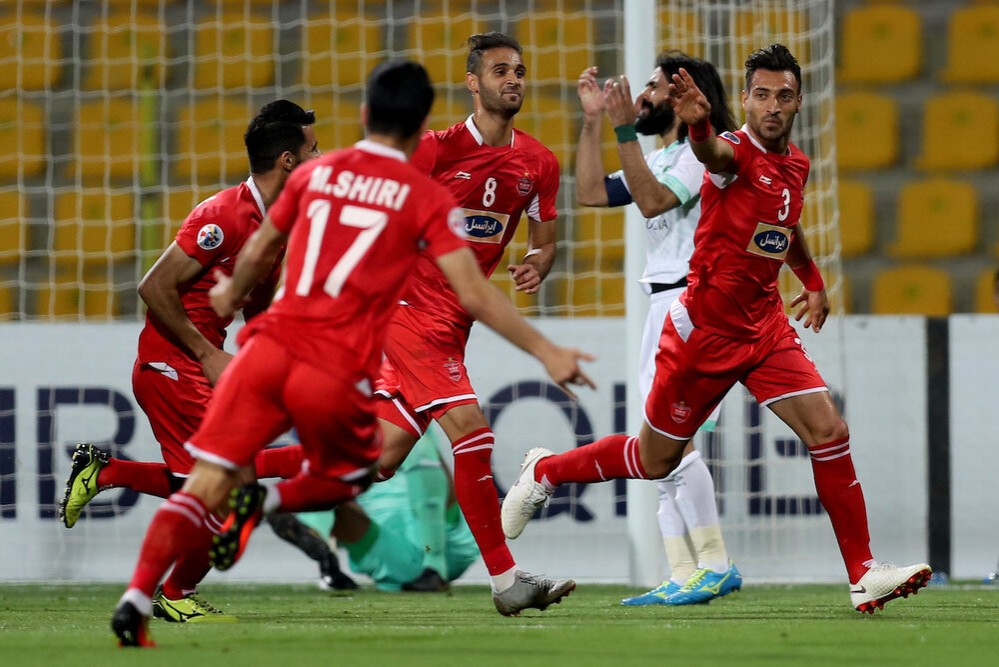 Tehran Times - After nearly four million votes, the best goal of the 2019 AFC Champions League has been decided with Shojae Khalilzadeh's incredible scissor kick for Persepolis against Al Ahli named the winning effort following the public poll on the-AFC.com.

Ten fantastic goals were nominated that spanned the Continent from Uzbekistan to Urawa, but it was Persepolis' defender Khalilzadeh whose amazing acrobatics that captured the attention and favour of Asia's football fans.

The Iranian had previously won Goal of the Week for Matchday Three and Goal of the Group Stage, and so completes his hat-trick with the overall best goal of the 2019 AFC Champions League.

Khalilzadeh spoke exclusively to The-AFC.com after the poll concluded.

"It was easily the best goal of my career because I scored it for the best club in the world, Persepolis," he said.

While the 30-year-old and his teammates were eliminated at the Group Stage in this year's competition, Iran 2018-19 league champions will have a chance to go again as they enter the draw on Tuesday for the 2020 edition.