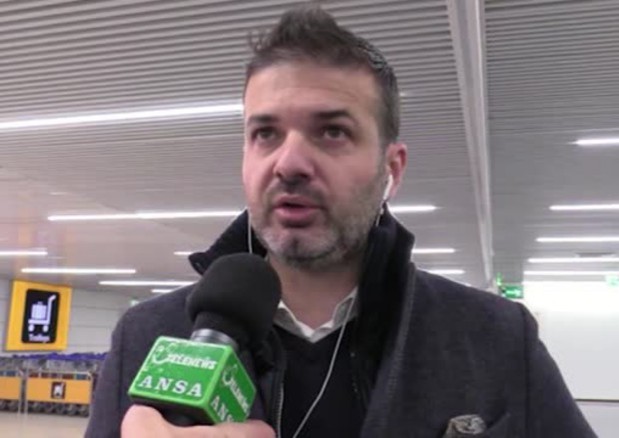 Football-Italia - Former Inter boss Andrea Stramaccioni says he “had no choice” but to leave Iranian side Esteghlal but has left the door open to a comeback.

Speaking to Sky Sport Italia, Stramaccioni admitted he was sorry to leave the club as fans took to the streets in Tehran to protest at the way their team treated the 43-year-old.

“There’s great bitterness at the way in which this journey has come to an end. It was a fascinating job, an adventure, different to anything I have experienced in my career before.”

It took the intervention of FIFA to settle the situation as the Esteghlal board blamed a decaying political situation in the country for their failure to pay Stramaccioni and his staff.

“We were forced to annul the contract. In the last few months the club, despite many failed promises, didn’t fulfill their obligations from a legal point of view.

“I regret this because the team are at the top of the table, where they hadn’t been for six years.

“Playing in stadiums with 100,000 people and playing in the Asian Champions League was beautiful.

“For me, it was a great honour to coach a team with such great fans and I am proud of my affection for them.”

Despite the bad blood between him and the board, which has since stepped down, the ex-Udinese coach suggested he could return on one condition.

“I would come back to Iran tomorrow if the problems were solved.”