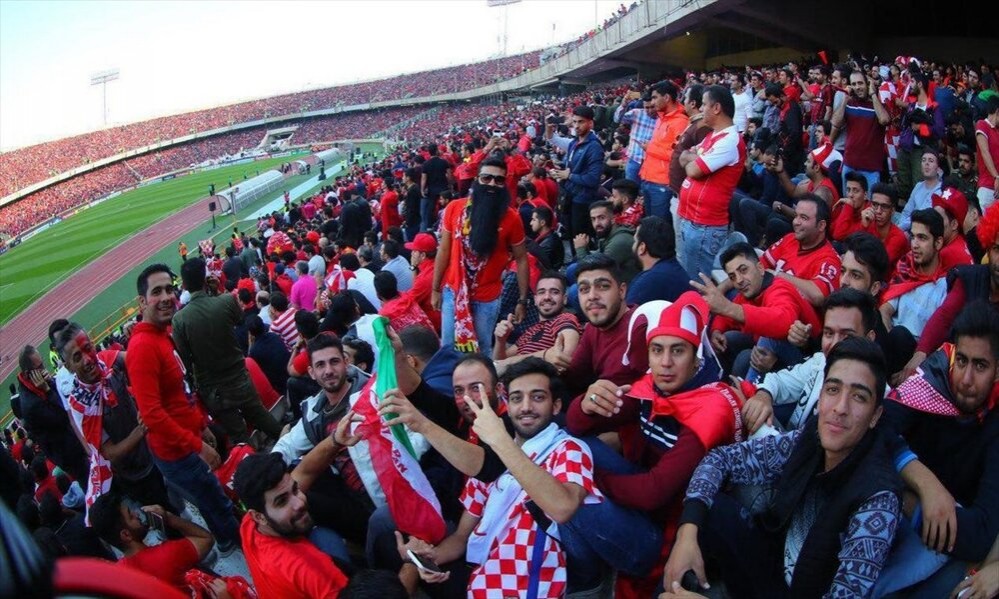 Persepolis failed to win their first ever ACL title after losing to Kashima 2-0 on aggregate.

Now, the Reds have been drawn in Group C along with Qatari giants, Al Duhail SC, Al Taawoun FC from Saudi Arabia and Sharjah FC of the UAE.

Hosseini, who attended the draw ceremony, says that so many AFC officials have not forgotten the second leg in Tehran and are being affected by the atmosphere of the Azadi Stadium.

“We understood that the AFC officials are still thinking about the final in Tehran. We held meetings with AFC general secretary Windsor John and director of the Asian club competitions Pavel Lozanov and they each reminisced about what they experienced in Tehran,” he said.

“I also talked to the ceremony’s presenter and he said he was thrilled with the atmosphere at the Azadi Stadium and the supporters,” Hosseini said.

Persepolis will start the campaign with a tough match against Al Duhail at the Abdullah bin Khalifa Stadium in Doha on Feb. 11.