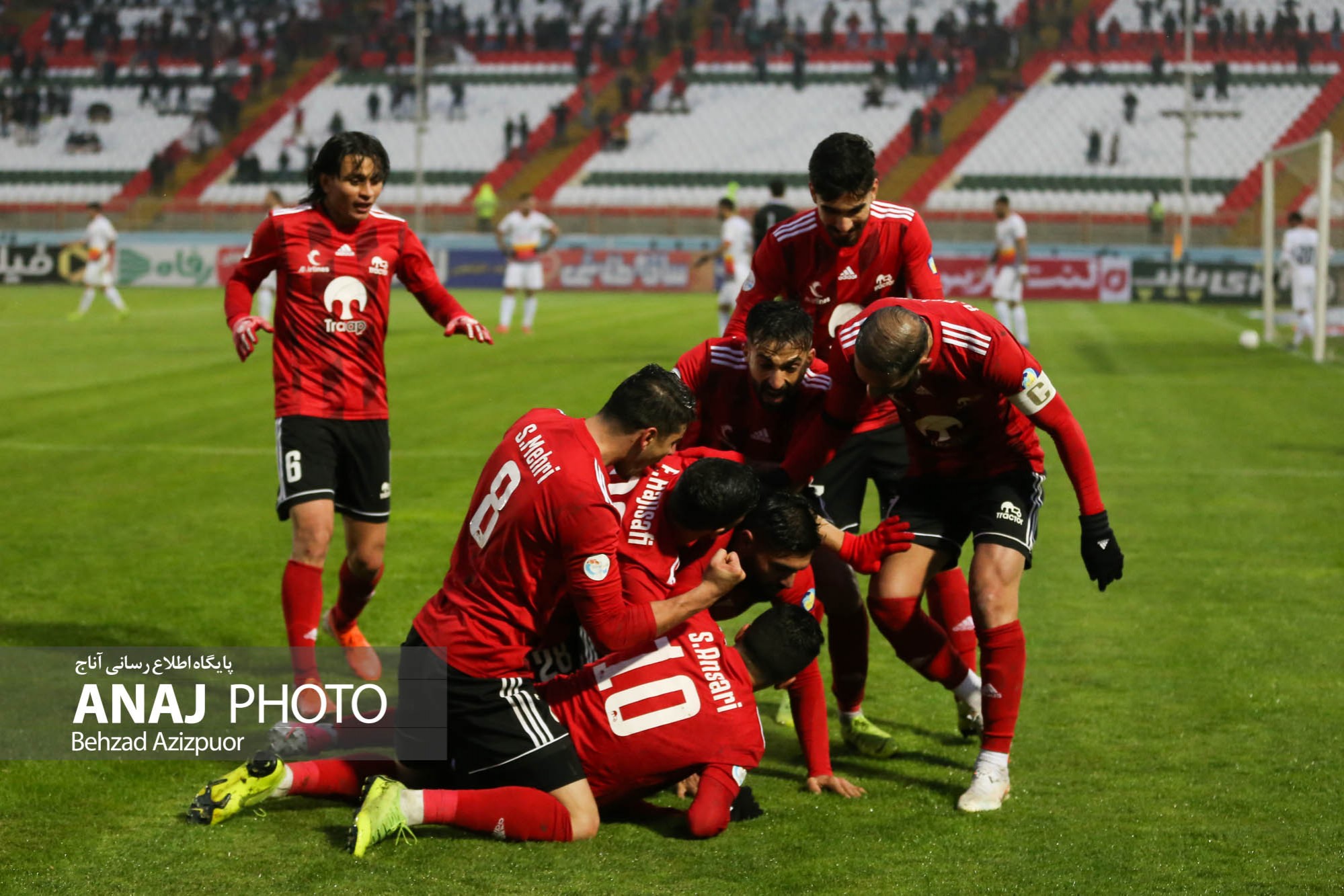 Reza Asadi put the hosts in the lead in the 37th minute and Masoud Shojaei made it 2-0 five minutes into the second half.

Shahr Khodro got back into the game three minutes later when Mohammadhossein Moradmand pulled one back.

Ashkan Dejagah poured cold water on their chances of levelling the match in the 72nd minute.

In Sirjan, Gol Gohar celebrated their first win in the current season, edging past Machine Sazi 1-0 thanks to a goal from Mehrdad Abdi in the 51st minute.

Pars Jonoobi also defeated Paykan 3-1 in Bushehr. Mohammad Nouri opened the scoring for the host in the 20th minute. Pouria Aryakia and Nima Entezari also were on target in the 43rd and 48th minutes.

Paykan forward Jalaleddinn Alimohammadi pulled a goal back in the 81st minute.

Sepahan and Persepolis sit at the top of the table with 31 points and one game in hands.