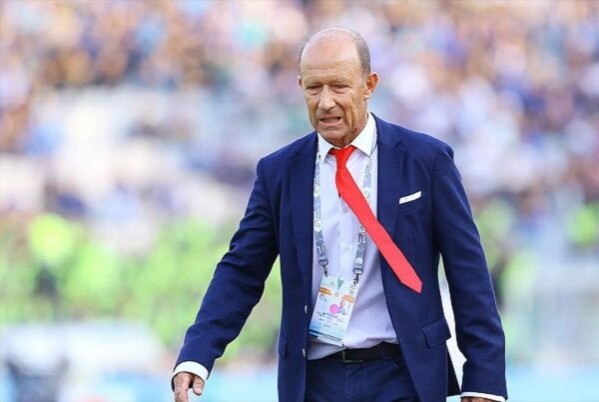 Tehran Times - Persepolis coach Gabriel Calderon has said he is disappointed with the club’s behavior, fueling speculation that he is set to leave the team.

He has already said Persepolis have failed to pay him on time and had demanded them to meet the deadline.

The fans are worried Calderon leave their team in a row over his payment.

Persepolis will face the same fate as Esteghlal if the Argentine coach leaves the team.

Andrea Stramaccioni left Esteghlal in early December after only six months in the job, since the Iranian club were unable to handle problems related to payments “partially due to sanctions”.

Persepolis will host Nassaji on Friday in Tehran’s Azadi Stadium and Calderon and his assistants will leave Tehran on Saturday for vacation and if Persepolis fail to make payments at the correct time, they will not return to Iran.

Persepolis have won Iran Professional League over the past three years and are favorites to win the title for the fourth time in row.

The Reds also are favorites to defend their titles at the Iran’s Hazfi Cup.

Persepolis will have to compete at the AFC Champions League from February and it shows they have a busy timetable.

The Iranian giants will face in such a chaotic situation if Calderon quit.