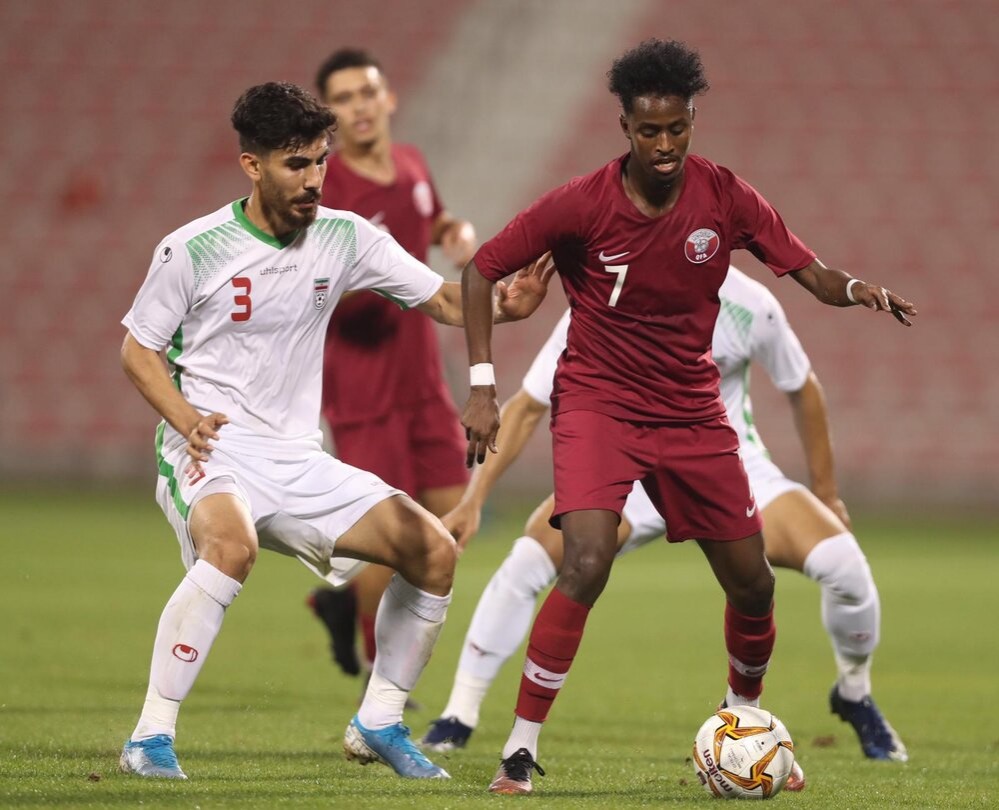 Reza Shekari and Mehdi Ghaedi scored for Iran in the first half.

Qatar turned the 2-0 deficit to draw 2-2, thanks to a brace from Abdulrasheed Umaru Ibrahim in the final minutes of the match.

“It was a good test and Qatar match gave us the chance to evaluate our team for the competition. We wanted to prepare for the Uzbekistan match,” Estili said.

“The match against Qatar was very important to us because we wanted to practice style of attacking and defensive football,” he stated.

“Two Qatar players were sent off but we let them to stay onto the field because we wanted to test our team in the equal conditions,” Estili concluded.

Iran have been drawn in Group C along with defending champions Uzbekistan, China and South Korea.

The competition will be held in Thailand from Jan. 8 to 26.

The top three teams qualify for the 2020 Tokyo Olympics in July, although should Japan emerge as one of them, the fourth-placed side will advance.

Hamid Estili’s team will start the campaign on Jan. 9 with a match against Uzbekistan.