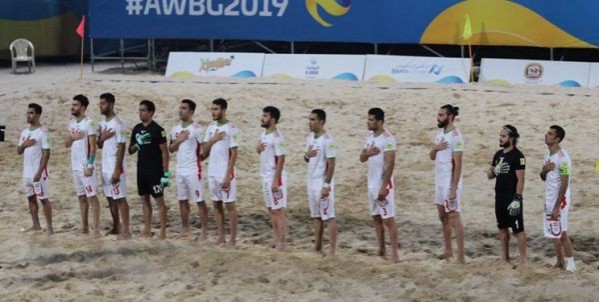 Team Melli is the best Asian team in the ranking.

Portugal, winner of the FIFA Beach Soccer World Cup, shoot up the ranking, slashing the gap between themselves and the Brazilians in the top spot to just 240 points.

It leapfroged Europeans rivals Italy and Russia into second place, closing the gap on leader Brazil to an historically low number of points.

November’s Movers of the Month, Japan, also achieved another impressive leap into sixth position, overtaking teams such as Spain and Switzerland in the process, and signaling what could be the arrival of a new era for the Asian champion among the beach soccer elite.