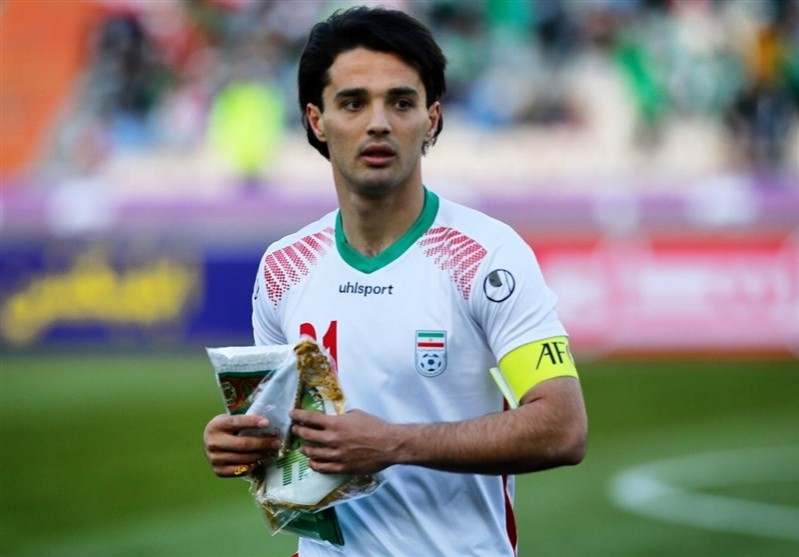 Tasnim – Iran skipper Omid Noorafkan is among the ones to watch at the AFC U-23 Championship Thailand 2020.

The competition will be held in Thailand from January 8 to 26.

The Iran skipper during the AFC U-23 Championship Thailand 2020 Qualifiers, Noorafkan, has been touted as a talent ever since he became the youngest player to appear for Tehran giant Esteghlal as an 18-year-old in December 2015.

Since then, the midfielder moved to Charleroi in Belguim (June, 2018) but enjoyed renewed success upon returning to Isfahan side Sepahan on loan in 2019.

The anchor of the young Team Melli side, who usually plays in front of the defensive line, Noorafkan will look to improve Iran's tournament best of a quarter-final finish.

Iran has been drawn in Group C along with defending champion Uzbekistan, China and South Korea.

Hamid Estili’s side will start the campaign with a match against Uzbekistan.