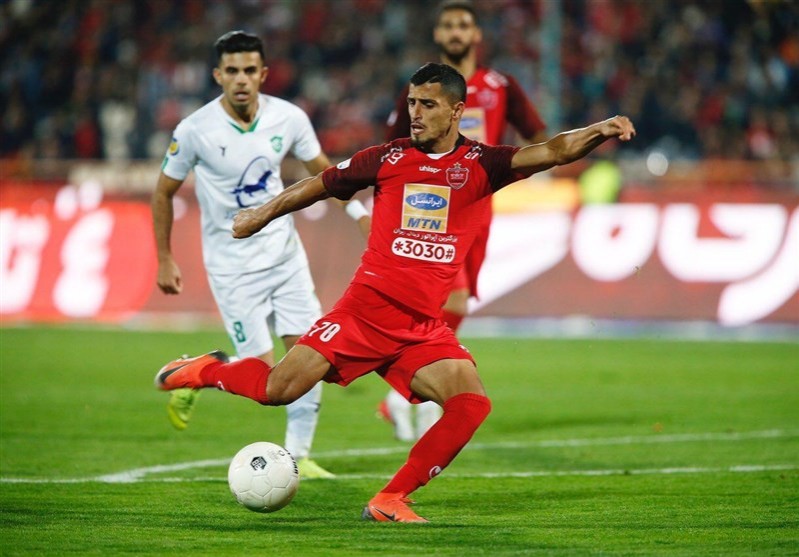 Tasnim – Iranian football club Persepolis has announced that its forward Ali Alipour will be staying at the club.

Portuguese top-flight team Pacos Ferreira has shown an interest in signing the player in the January transfer window but the Iranian club has rejected the offer.

“I’m concentrating on my team at the moment and will go along with whatever the club decides on my future,” Alipour said.

Founded in 1950, it currently plays in the Primeira Liga, holding home games at the 9,077-seat capacity Estádio da Mata Real, where the team has been based since 1973.

The club's colors are yellow and green.