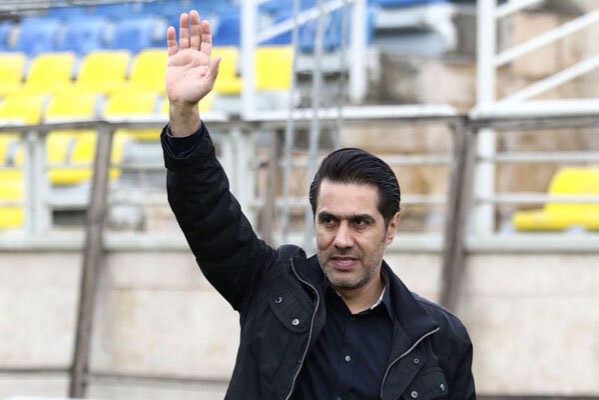 Persepolis argentine coach Gabriel Calderon had before said he would not work with the club if Peyrovani stayed on in his role.

He also coached Persepolis for a while after the departure of Afshin Ghotbi in November 2008.

Peyrovani worked as sporting director of Iran national football team in 2016 but parted company with Team Melli after falling down with Carlos Queiroz.

He has made 66 appearances for Iran national football team and represented the team at the 1998 FIFA World Cup.