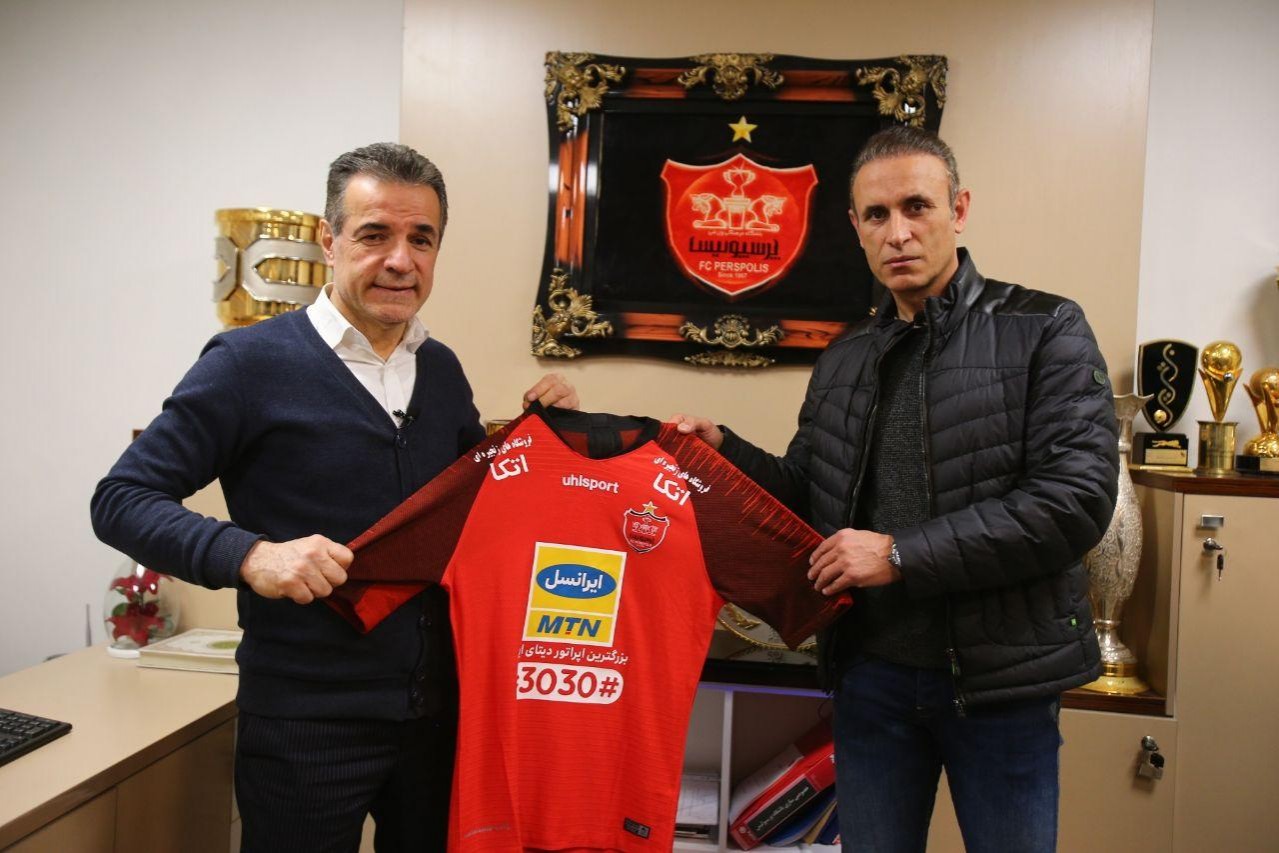 The 49-year-old coach has replaced Argentine coach Gabriel Calderon who didn’t return to Persepolis after the Iranian club failed to meet his expectations.

Under stewardship of Calderon, the Reds sit three points clear at the top of the table.

In his second stint in Persepolis, Golmohammadi has a difficult task ahead since the Reds have won Iran Professional League (IPL) in the past three years and are looking forward to achieving the trophy for the fourth time in a row.

Yahya Golmohammadi is mostly remembered for his tears after scoring against Republic of Ireland in the 2002 FIFA World Cup qualification (UEFA–AFC play-off). He burst into tears after the final whistle in Tehran’s Azadi Stadium, since Team Melli failed to book a place to the 2002 World Cup because they had lost to the Greens 2-0 five days earlier in Dublin.

Golmohammadi, who has also played for Persepolis for seven years, started his coaching career in Saba in 2008 and has also coached Tractor, Nassaji, Zob Ahan and Naft Tehran.