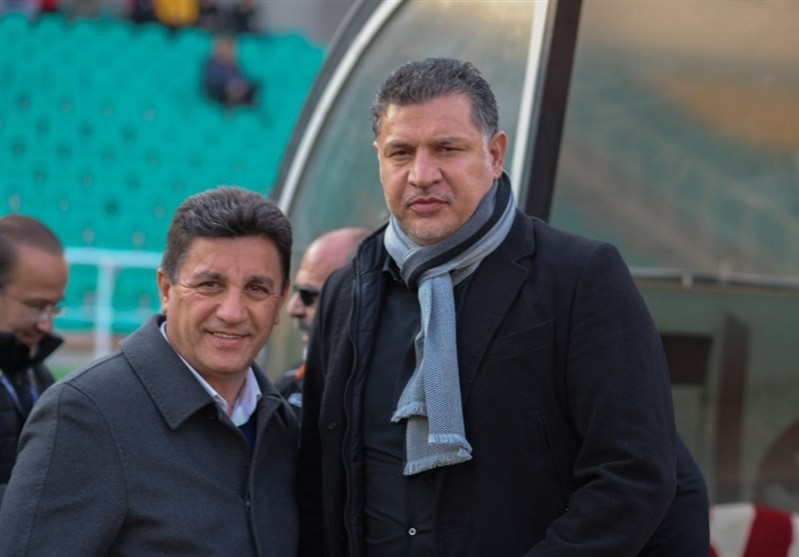 Tasnim - Football Federation of the Islamic Republic of Iran (FFIRI) will appoint Team Melli head coach until the next week.

Heydar Baharvand, who serves as provisional president of the football federation until the General Assembly elects its president, says that they will appoint the new head coach until the next week.

Explaining that the foreign coach is still on the table, Baharvand added, “We will choose the Team Melli head coach until the next week.”

Iran sits in third place in the group with six points from four games after defeats to Iraq and Bahrain.

Croatian Branko Ivankovic is a foreign option to replace Wilmots.

Ali Daei and Amir Ghalenoei have also been shortlisted for the job.