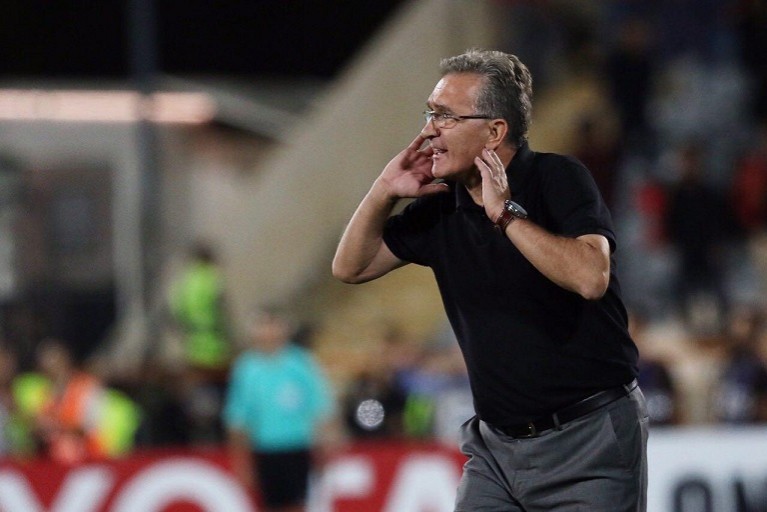 The Croatian coach is now in Muscat to negotiate with the Oman Football Association.

Oman’s previous coach was Erwin Koeman, who failed to get the country beyond the group stages of the Gulf Cup in Qatar in December. Although they beat Kuwait 2-1, they lost 3-1 to Saudi Arabia and were held to a goalless draw by eventual winners Bahrain.

Oman is in Group E along with India, Bangladesh, Afghanistan and Qatar.

Branko Ivankovic left Persepolis in June after failed to reach an agreement with the Iranian team’s officials.

Ivankovic built the most decorated resume of any coach in Persepolis history. Under leadership of him, Persepolis won three successive Iran Professional League. The Reds, also won one Hazfi Cup and three Super Cups.