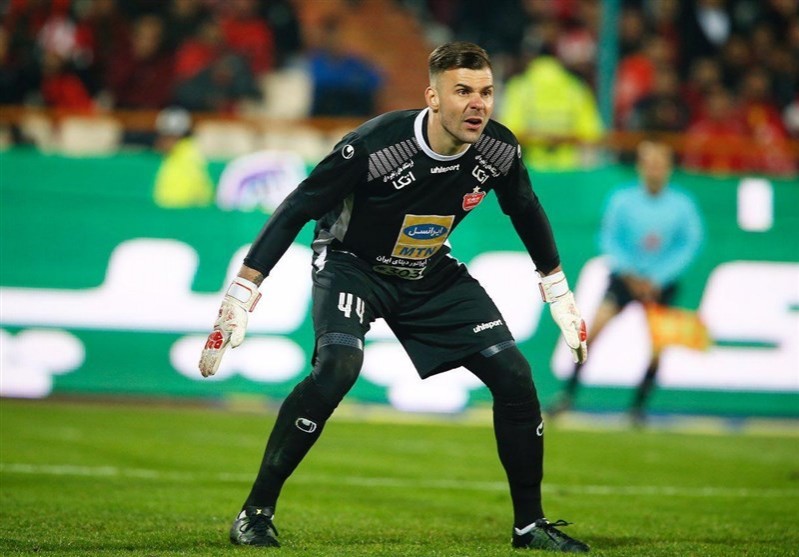 Radosevic was a member of Persepolis team who advanced to the final match of the 2018 AFC Champions League.

“I am here in Iran for many years and I have to say the country is a safe country. I think the AFC has made the wrong decision to ban the Iranian teams from hosting the home matches,” Radosevic said.

“Iran has become my second home and I am very happy to be in the safe country. I will definitely return to Iran after my playing career because I feel good here,” Radosevic concluded.