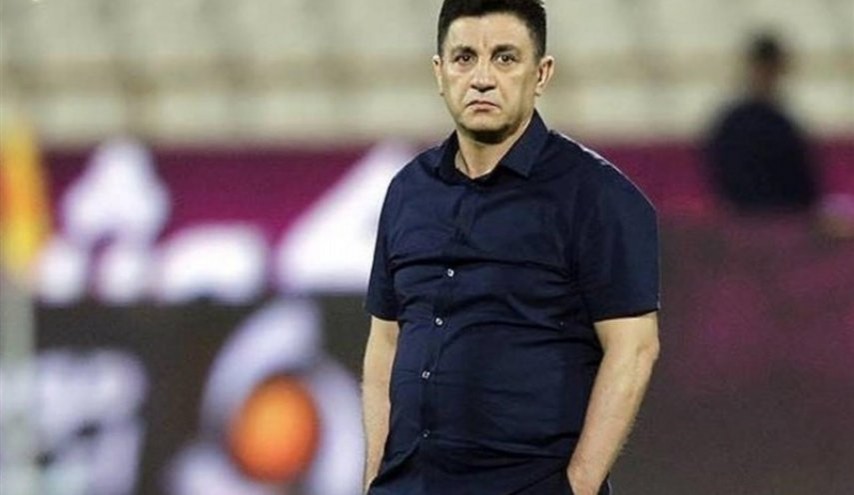 Tehran Times - Sepahan head coach Amir Ghalenoei says that he has not negotiated with Football Federation Islamic Republic of Iran (FFIRI) over the Team Melli hotseat.

Multiple reports in the Iranian sports media suggested that Ghalenoei has had negotiations with some of senior officials of the FFIRI with regard to taking charge of the national team.

However, Ghalenoei, 56, rejected the negotiation rumors: “I haven’t talked about leading the Iranian national football team. My focus is only on Sepahan and on the start of the second half-season of Iran Professional League (IPL).”

Amir Ghalenoei is under contract with Sepahan football club.

A few days ago, Ali Daei, another Iranian candidate for taking charge of Team Melli, also said the federation has not negotiated with him.

After the Football Federation Islamic Republic of Iran (FFIRI) parted ways with Marc Wilmots, several coaches were linked to Team Melli job, however the federation has not appointed the new head coach so far.

Iran will have four must-win matches in the 2022 World Cup qualification in late March and early June.