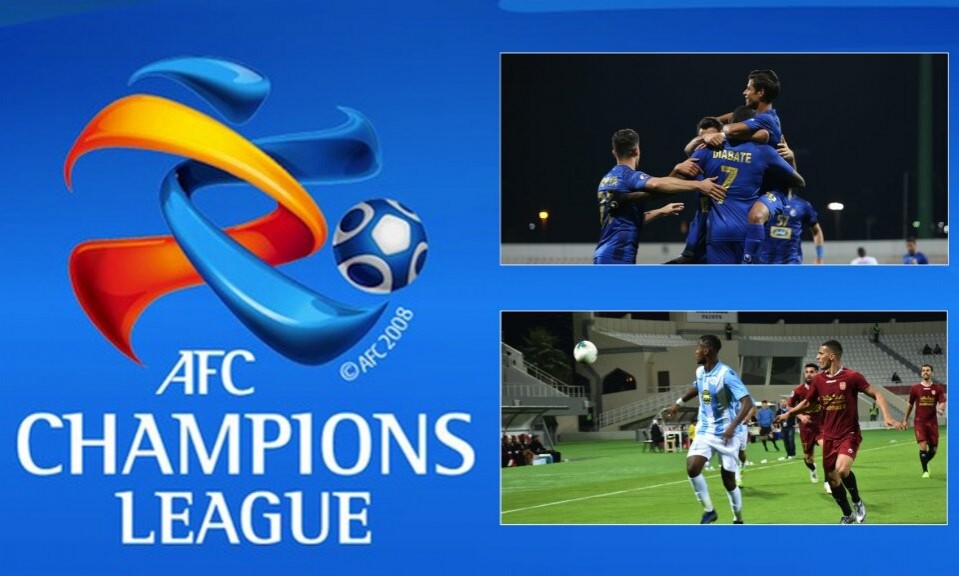 Tehran Times - The final eight teams in the 2020 AFC Champions League group stage will be confirmed on Tuesday as 16 sides fight for their passage to the Continental tournament in the one-legged Play-off Round.

According to the-AFC.com, four games will take place in the East and a further four in the West, with former Asian champions Kashima Antlers, Al Ain and Esteghlal among those competing to secure a place in the 18th edition of the competition.

One of the more intriguing clashes of the Play-offs Round sees Qatar’s Al Sailiya taking on the Islamic Republic of Iran’s Shahr Khodro, with the winners to make their debut in the AFC Champions League’s group stage.

Al Sailiya finished third in the Qatar Stars League last year to move within a game of advancing to the Continental competition and boast Iranian international Karim Ansarifard within their ranks.

Shahr Khodro, meanwhile, came fourth in the Iranian Pro League and edged past Bahrain’s Riffa 2-1 in Preliminary Round 2 on Saturday.

After overcoming Kuwait SC 3-0 in Preliminary Round 2, Iranian powerhouse Esteghlal must now win away at Qatar’s Al Rayyan in order to return to the Continental competition.

Esteghlal currently occupy the fifth spot in the Iran Persian Gulf League table with 29 points from their 16 matches, while they have one game in hand. The Blues, two-time winners of the AFC Champions League, are a spirited team with their new coach Farhad Majidi and hope to repeat their glorious days in Asia.

Al Rayyan, meanwhile, are aiming to qualify for the 10th time although they have never been able to make it beyond the group stage.

The pair last faced off in the 2018 group stage, with the game in Doha ending 2-2 and Esteghlal winning 2-0 in Tehran as the Iranian side advanced and Al Rayyan exited.