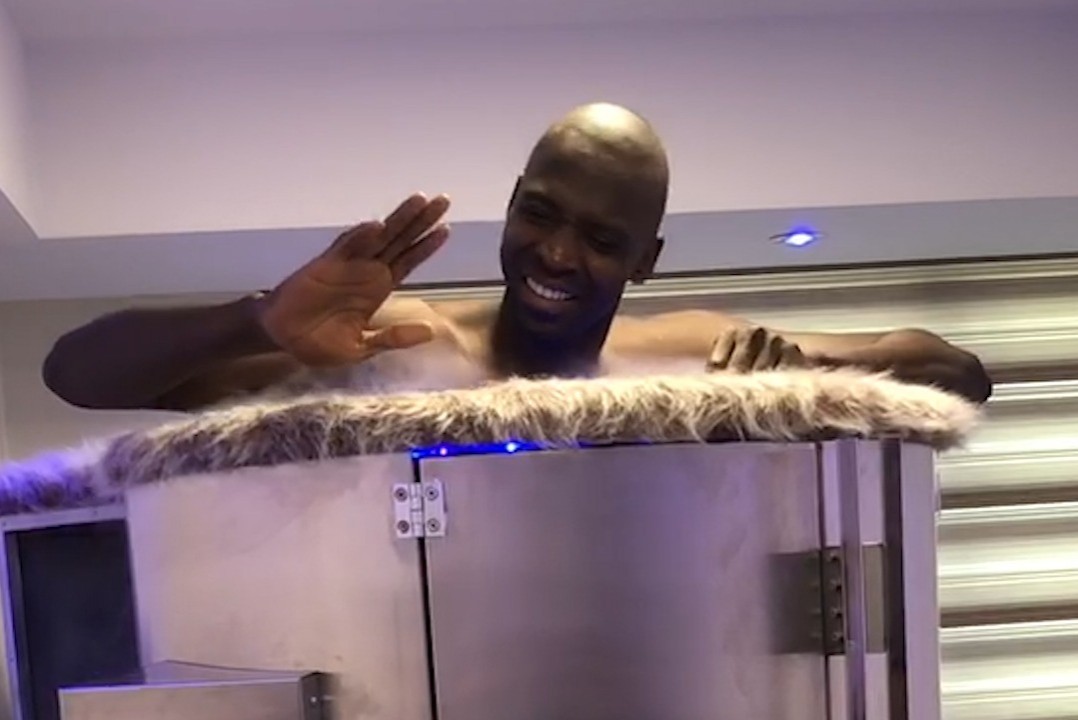 Tehran Times - Esteghlal forward Cheick Diabate will be out of action for three weeks after he suffered a foot injury during Saturday’s 2-1 win over Naft Masjed Soleyman.

The Malian striker was forced to leave the field after 15 minutes.

The injury ruled him out of the Tehran derby against arch rivals Persepolis on Thursday in matchday 19 of Iran Professional League (IPL).

Diabate has been diagnosed with a hamstring strain, Esteghlal’s doctor Kaveh Sotoodeh said.

Diabate’s absence will be a major setback for Esteghlal since they have to win the match to keep themselves in a tight IPL title race.

The iconic striker could miss two matches against Iraq’s Al Shorta and Al Ahli of Saudi Arabia in the 2020 AFC Champions League.