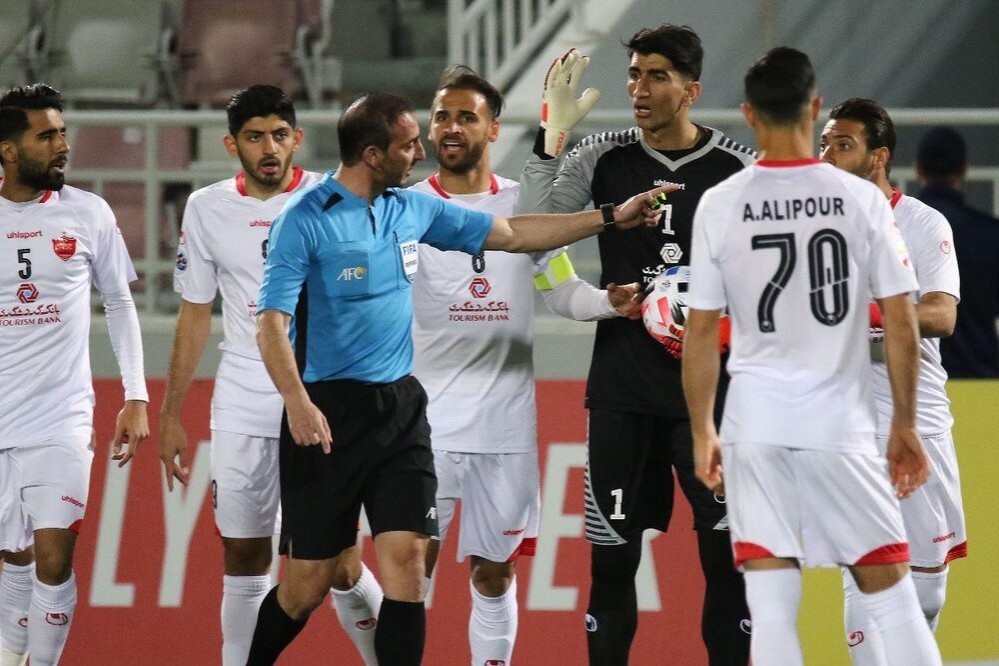 Coach Walid Regragui’s men settled the tie inside the first 15 minutes with a quick double-salvo.

With just five minutes gone, Almoez Ali’s persistence coupled with a lack of discipline from Persepolis defender allowed Mandzukic to get his first goal in Asia’s prime club competition.

The Iranian defenders stopped playing and protested an alleged shove by the Croatian as the ball fell to Ali who caught it before it went out of play, then crossed for Mandzukic who was left with a simple header from close range to open the scoring.

In the 13th minute, Al Duhail were again the more alert of the two sides, capitalising on another defensive mistake as Han Kwang-song collected the loose ball at the edge of the area and set up Edmilson with a deft through pass. The Brazilian fired low with his left to put the game beyond doubt with less than a quarter of an hour played.

Caught in between attempting to equalise and being cautious of increased damage, Persepolis were far from their best. Their sole clear-cut chance of the first half was a header from centre-back Shojae Khalilzadeh that narrowly missed the target. 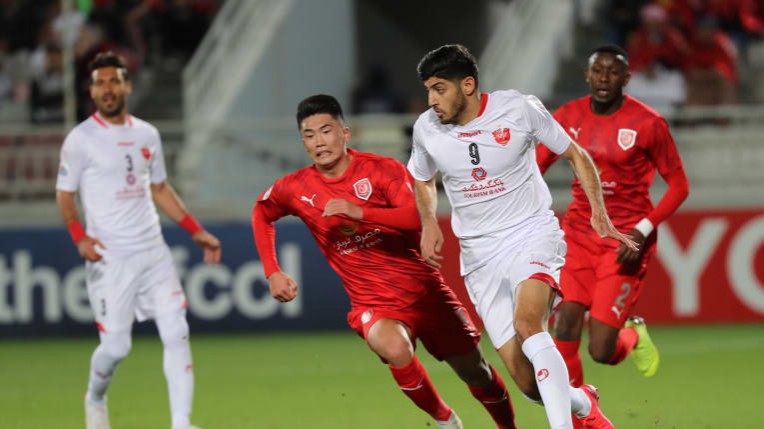 As the second half wore off, Persepolis’ chances began becoming more serious and Ighodaro Osaguona nearly scored from Ahmad Noorollahi’s cross, but the Nigerian’s effort was saved by goalkeeper Amine Lecomte.

Substitute Anthony Stokes was close to scoring on his continental debut on two occasions, but his first effort was off target and the second forced a fine Lecomte save to deny him and keep the score at 2-0.

Persepolis travel to Sharjah next week, while Al Duhail make the trip west to Buraidah were they face Al Taawoun on Matchday Two.