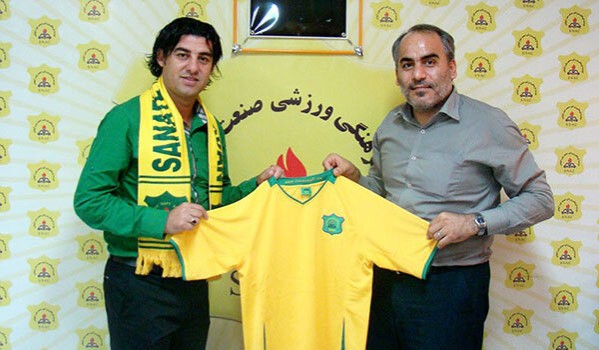 He took charge of the Abadan-based football club until the end of the season.

Seraj, who started his playing career in Sanat Naft, began coaching job as assistant coach of the team in 2013.

Alireza Mansourian had been also shortlisted to take charge of the team but Sanat Naft officials opted to appoint Seraj as their coach.