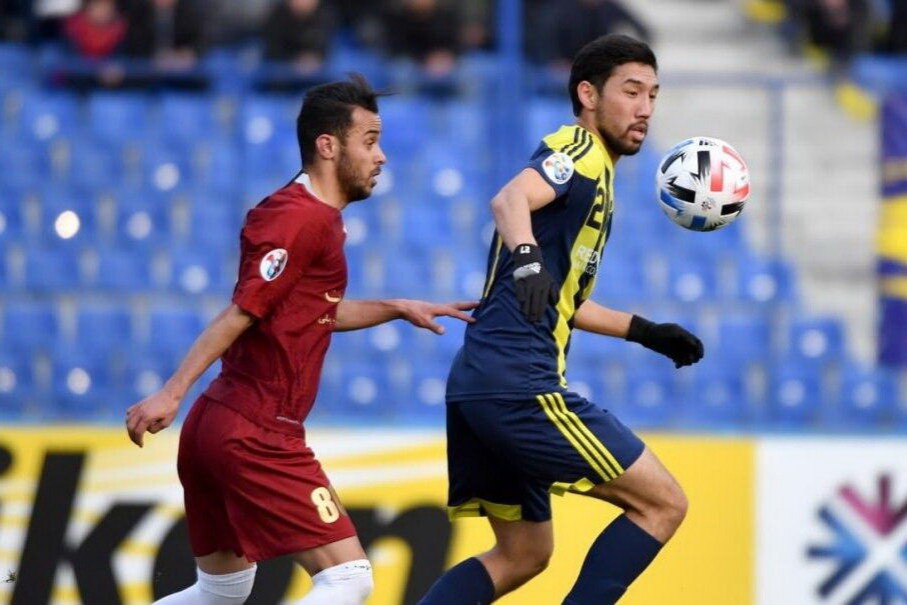 AFC - An Igor Sergeev brace and a late Sherzod Azamov header helped Pakhtakor brush aside Shahr Khodro FC 3-0 to record their second consecutive win in the 2020 AFC Champions League Group A on Monday.

Shahr Khodro came into their second-ever AFC Champions League game dreaming of collecting their first point or scoring their first goal in the group stage, but at the end of the 90 minutes, they would have neither as the home side added another three points to their haul after having opened their campaign with a 2-1 win over Shabab Al Ahli Dubai last week.

A cagey first half saw few opportunities on either goal, even as Pakhtakor dominated possession and Shahr Khodro sat deep to keep the danger at bay.

Dragan Ceran’s misdirected header in the 20th minute and Sergeev’s high effort just before the half-time whistle were the closest Pakhtakor came to scoring.

The Uzbek champions started the second half with a bang and before the first 15 minutes of the second period were over, they had put the game to bed with a quick double-salvo.

Masharipov showed spectacular skill in the 56th minute to dribble past two Shahr Kodro defenders in one go and pulled it back for Sergeev to sweep home the opener for Pakhtakor.

The home crowd at Pakhtakor Stadium had barely finished celebrating the opener when their side delivered again. 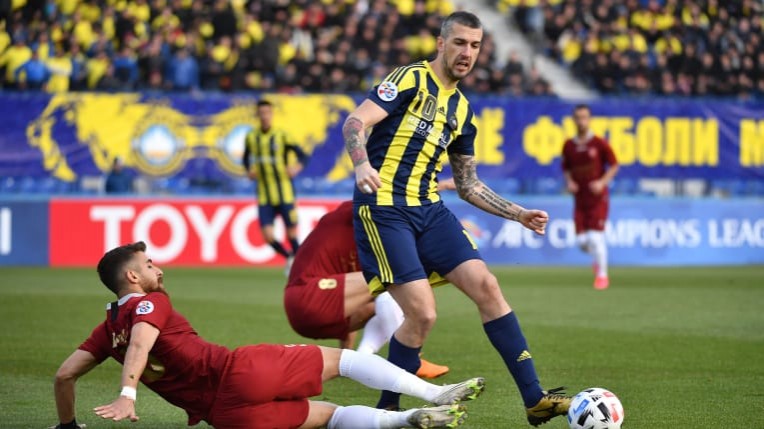 Masharipov was again the creative heart of the time, this time he supplied a defence-splitting pass to Dostonbek Khamdamov who, despite being through on goal, showed selflessness and squared for Sergeev to add his second of the night into the empty net in the 59th minute.

As the game looked headed to a close, the hosts added their third of the night.

Once more, it was Masharipov delivering the golden pass. The 26-year-old curled a corner to the near post for Azamove who powered his header into the back of the net to round off the scoring in the 90th minute.

The result means Pakhtakor stayed perfect, while Shahr Khodro remain rooted at the bottom of the group without a point.