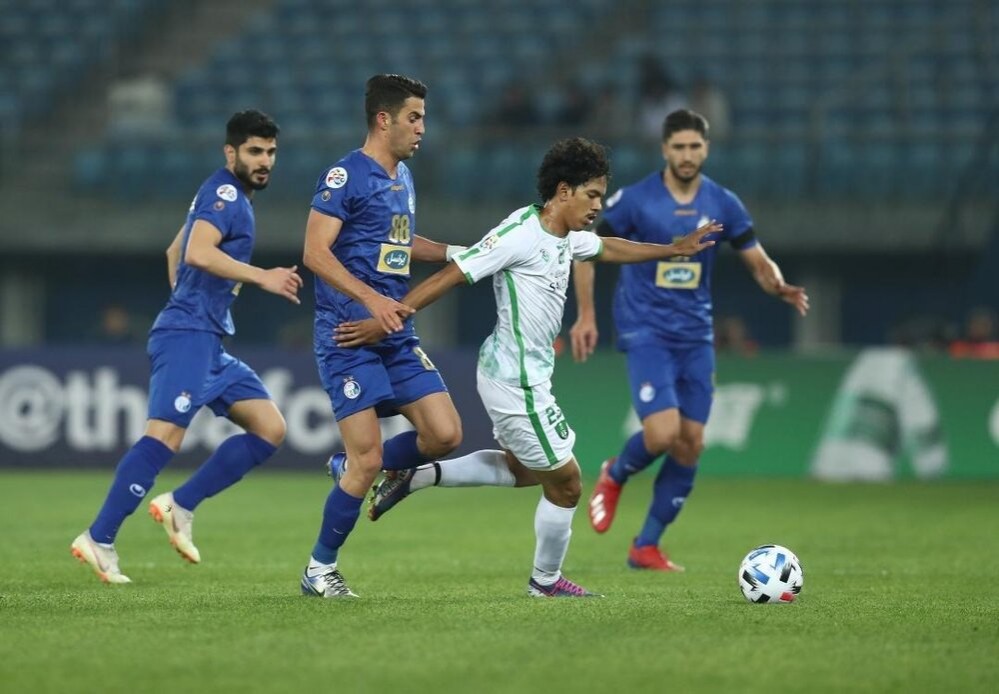 Tehran Times - Esteghlal football team of Iran lost to Al Ahli of Saudi Arabia 2-1 in Group A of the AFC Champions League on Monday.

In the match held at the Jaber Al-Ahmad International Stadium in Kuwait City, Al Ahli forward Mazen Abu Sharah was brought down by Esteghlal goalkeeper Hossein Hosseini in the area and Salman Muwashar converted the penalty with a right footed shot to the bottom right corner in the 17th minute.

Muwashar was on target once again in the 29th minute after receiving the ball from Abdulrahman Ghareeb.

Esteghlal could have equalized the match in the 41st minute but Vouria Ghafouri failed to score his penalty.

Esteghlal were dominant in the second half but their strikers lacked a cutting edge in attack.

Earlier on the day, Al Wahda of the UAE defeated Al Shorta 1-0.

Al Ahli and Al Wahda sit top of the table with four points, and Esteghlal and Al Shorta are third and fourth with one point.

Esteghlal will travel to Abu Dhabi on March 2 to meet Al Wahda at the Al Nahyan Stadium, while Al Ahli host Al Shorta of Iraq in Jeddah.