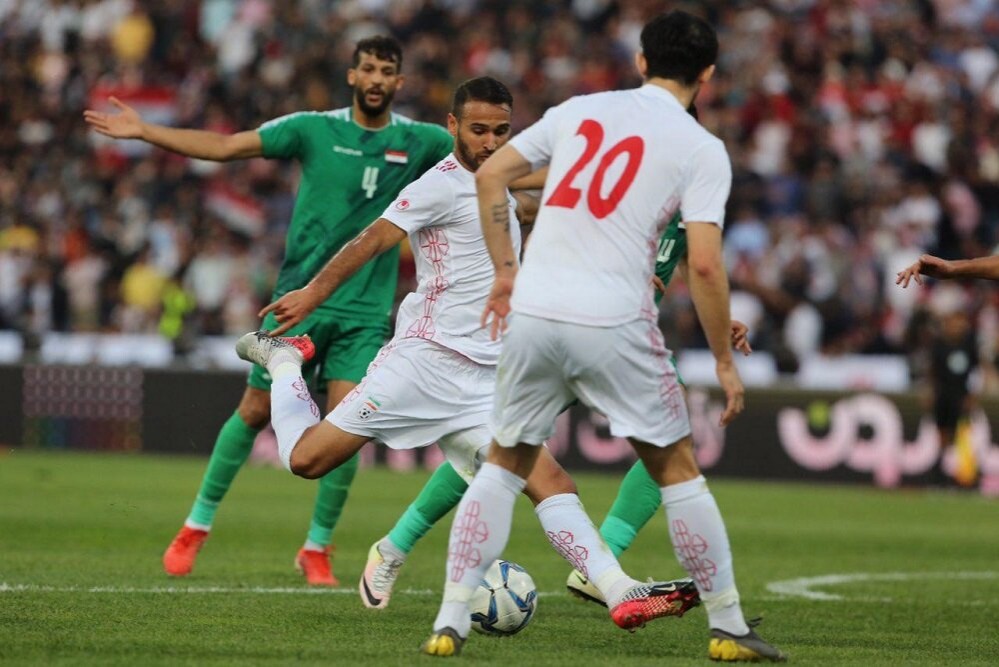 Korea Republic, at 40th, are the Continent's third highest ranked side, while Australia (42) and Qatar (55) completed the top five.

With few matches having been played on the international front so far this year, there is little movement in the first ranking of 2020.

Indeed, with just 15 friendlies taking place since the last Ranking update in December – including two games in late 2019 – the top 20 remain unchanged, with Belgium, France and Brazil still making up the top three, FIFA.com reported.

Palestine (103rd, up 3) are the first biggest climbers of 2020. The AFC side’s success in January’s Bangabandhu Cup sees them leapfrog Estonia, Trinidad and Tobago, Mozambique and Kenya as they secured the biggest move by points and rank.

The next FIFA World Ranking will be published on 9 April 2020.